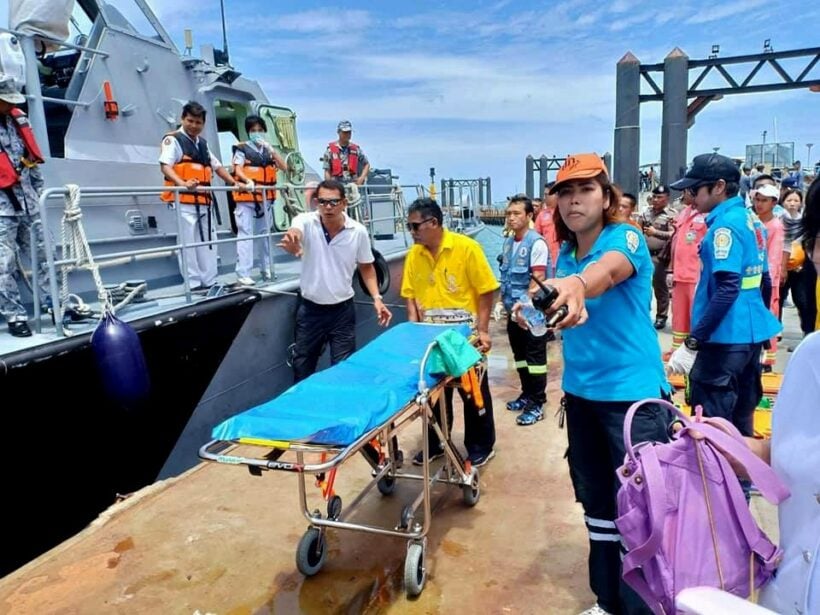 • Up to 35 remain missing (figure is continually being revised)

• A Chinese female tourist has been pulled out of the Andaman Sea, alive. She has been taken to Vachira Hospital in Phuket Town in an ‘OK’ condition

• The body of a dead Chinese tourist was recovered last last night. The person still had their life jacket on

• Navy SEAL divers are still searching the wreck of the ‘Phoenix’

• 6 boats with 136 passengers have returned to shore

• Black-outs in many parts of Phuket last night 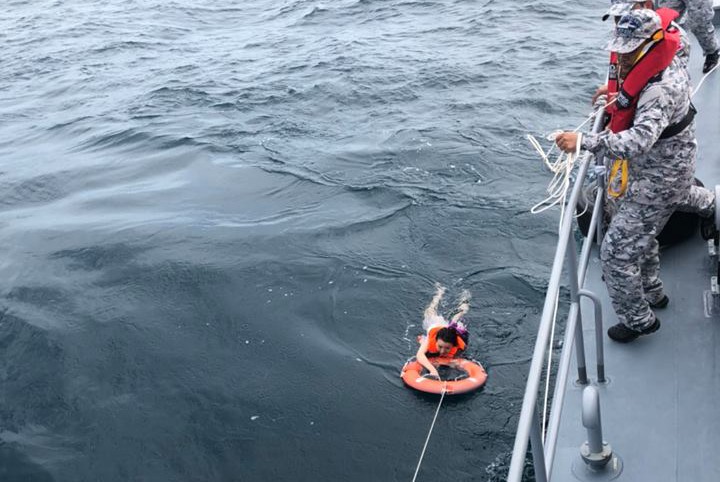 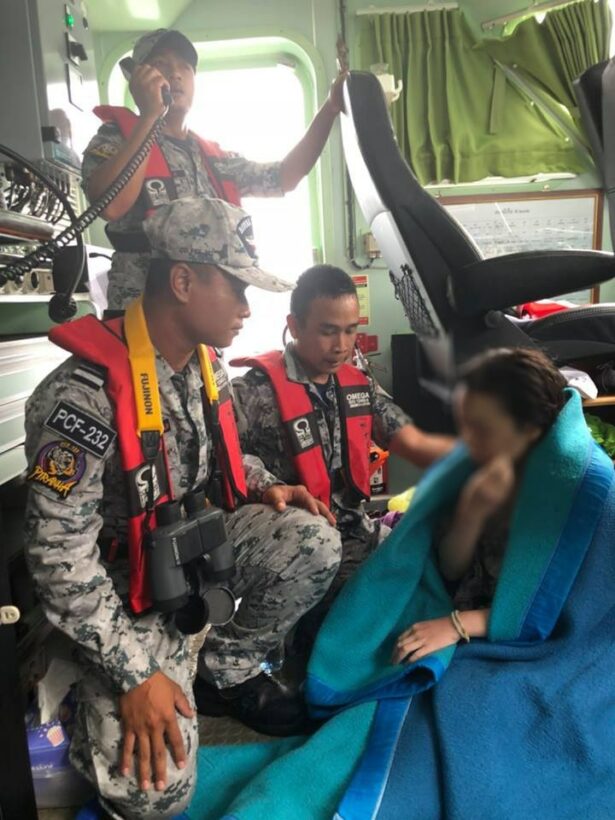 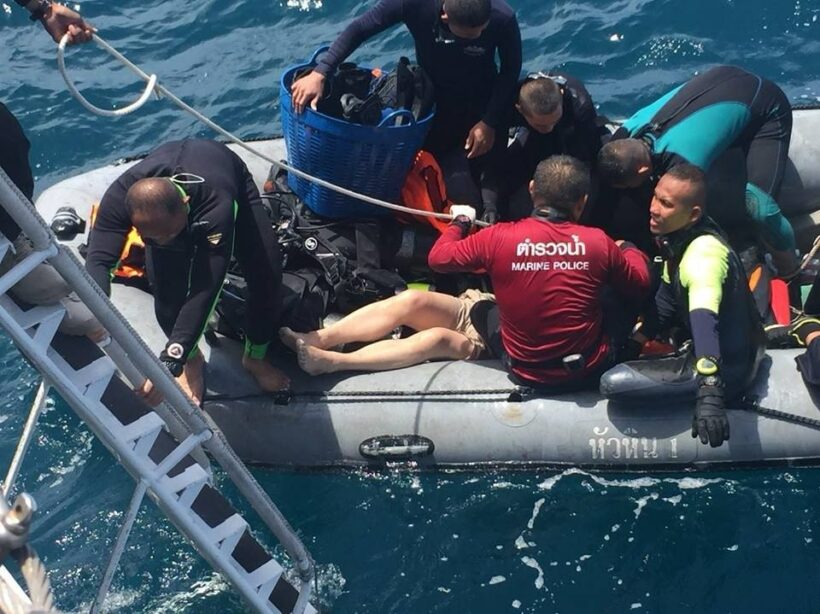