Navy sailors have located 17 more bodies from the sea off Phuket, raising the number of confirmed deaths in boat accidents to 18, while 39 Chinese tourists remain missing.

Officials aboard HTMS Long Lom recovered 12 bodies at 10.50am near the location where the tour boat Phoenix sank after being slammed by huge waves on its way back to Phuket from Koh Racha Thursday afternoon.

The Phoenix was carrying 105 people – 93 passengers and 12 crew and tour guides.

The body of one passenger was recovered on Thursday night. An official aboard the Long Lom said five more bodies had been recovered off Koh Maithon, about two kilometres east of the place the Phoenix capsized. 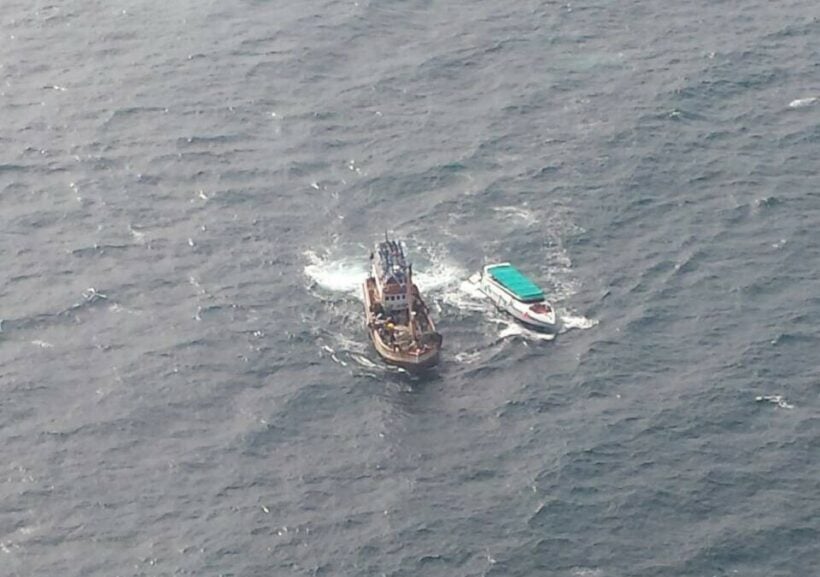