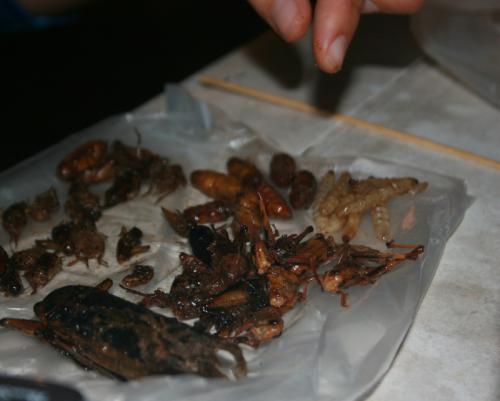 PHUKET: The Phuket Annual Red Cross fair kicks off at Saphan Hin tonight and runs until January 5, offering over 1.5 million baht in gold lucky draw prizes and 14 motorcycles for anyone who buys a ticket to support the Red Cross.

The popular 11-day fair features hundreds of stalls selling local delicacies, knickknacks, clothing and a huge variety of other items, and entertainment provided by some of Thailand’s top celebrities.

But the highlight is the main lottery draw, which this year takes place at 10pm on January 4.

The first prize this year is 750,000 baht in gold bars, said Sarawut Rukkaw of the Phuket Red Cross.

In addition, every night fairgoers will have a chance to win a motorcycle, and on the nights of December 31, January 1 and January 4, two motorcycles will be given away.

The tickets to enter the lucky draw for gold are 100 baht each, but the tickets to win the motorcycles are only 20 baht, Mr Sarawut said.

“On behalf of Phuket Provincial officers, I would like to invite everyone to come and enjoy the Red Cross fair and support the event,” he said.