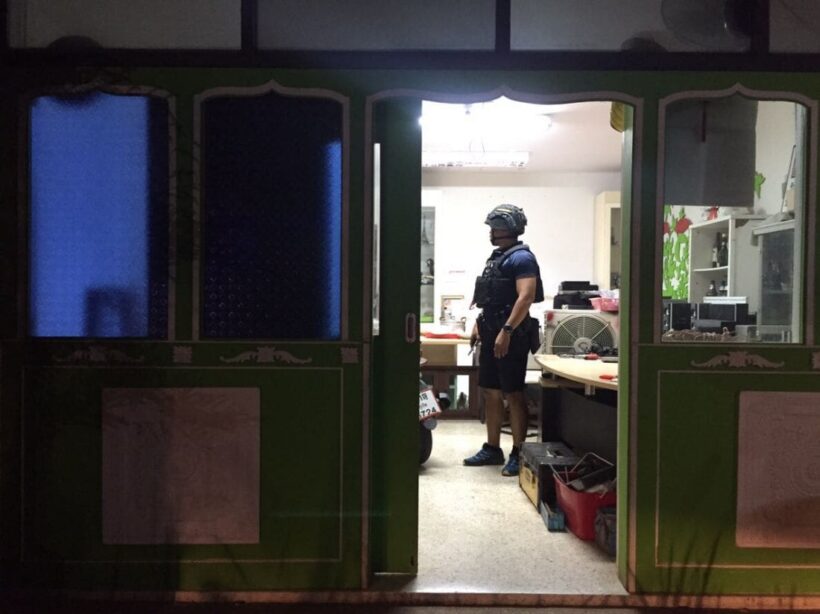 Last night Phuket Police launched a manhunt after a photo of a man pointing gun at his head went viral in social media.

The Phuket City Police took about five hours to find the house after the photo of the man, who was pointing a gun at his head, along with a depressing message, was posted on the man’s social media page.

Police finally identified the house at Koh Sirey in Rassada, east of Phuket Town. Police found the man had already gone to sleep in his bedroom.

Today police will be questioning him and checking the legality and ammunition with his gun. They will also be urging him to seek help if he is having problems.