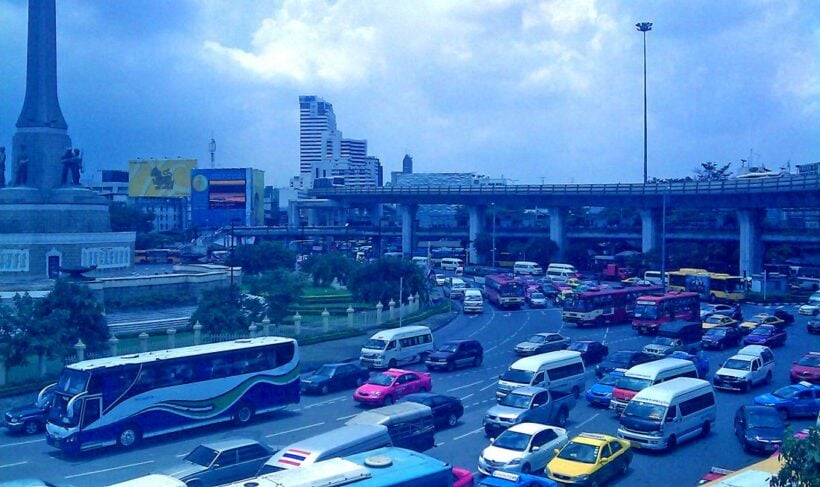 It won’t be a short-term solution but it is a worthwhile long-term part of the important changes that will have to be made.

But nothing concrete yet.

In yet another attempt to ease the health hazards posed by PM2.5 dust particles in Bangkok’s air, the Energy Business Department plans to hold a meeting with oil refineries this week about the possibility of upgrading the quality standard of diesel from Euro 4 to Euro 5.

The department director-general Ms Nanthika Tungsupanich says that the meeting was intended to sound out the opinions of the six oil refineries about when they will be ready to upgrade the quality standard of oil products, diesel in particular, to Euro 5 level.

Diesel of Euro 4 standard contains 55 ppm sulfur while the Euro 5 standard sets the amount of sulfur at 10 ppm.

In 2017, the Department of Pollution Control Department held discussions with the six oil refineries and automobile manufacturers about upgrading fuel quality to Euro 5 standard, but the plan was opposed by some of the refineries claiming the high investment costs estimated at about US$400 million for each refinery.

Euro 4 standard has been put into practice since 2012 and it was initially planned that Euro 5 standard would be enforced last year so that all the refineries could go into production in the year 2022.

Ms Nanthika said that the new quality standard could not be introduced without the Pollution Control Department first seeking an approval from the cabinet.

With substantial investment costs, the price of diesel might have to be adjusted up from .50-one baht per litre.