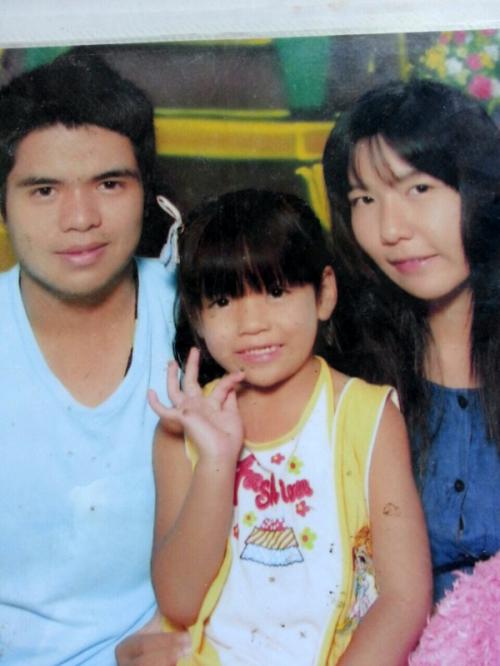 PHUKET: The mother of 7-year-old Natthapa “Nong Dear” Papkaew today dismissed the rumor circulating across Phuket that the body of her missing daughter had been found.

“I have heard the rumor, but they’re not true. My little girl has not been found,” Jaroon Papkaew told Phuket Gazette today.

Capt Thada Sodarak of the Chalong Police confirmed that his officers had heard the same rumor.

“Don’t believe the rumors on Facebook. They’re not true. Our officers have yet to uncover any information that may lead to Nong Dear,” he said.

“We have checked footage from CCTV cameras in the area, but the footage revealed nothing,” Capt Thada added.

A mass search for Nong Dear was launched after she disappeared near the family home in Soi Koktanode in Chalong (map here) on December 6 (story here).

“I still believe that she’s alive. If she were dead, we would have found some trace of her by now,” she said.

Ms Jaroon last week consulted a spirit medium after police efforts failed to yield any results in the first week of the girl’s disappearance (story here).

Meanwhile, hundreds of people have turned out to help scour the jungle near the Papkaew family home and the undergrowth opposite Ladthiwanaram Temple, also called Wat Tai (map here).