The governor of Phuket has reassured local businesses that the island remains open for tourists under its sandbox scheme. Narong Wunsiew says that despite a steep rise in Covid-19 case numbers, there are no plans for a lockdown.

“As we aim to contain Covid-19 while boosting the economy, we have received pleas for us not to shut down the island as to do so would inevitably affect the province’s economy again.”

The Bangkok Post reports that the governor wants to maintain a balance between public health and economic recovery and says the island’s sandbox scheme will continue to welcome foreign tourists. According to the report, 10,132 foreign visitors arrived on Phuket between Saturday and Monday, up from an average of 500 a day in the early stages of the sandbox. Narong says these numbers have provided some respite for local businesses.

Meanwhile, deputy provincial governor Phichet Panaphong says officials are testing in the region of 3,000 to 5,000 tourists a day for Covid-19 and this is contributing to the sharp rise in infections reported on the island. An average of 30 – 50 tourists a day are testing positive for the virus. Phuket’s chief health officer Dr Koosak Kookiatkul says the number of new cases is also rising in the community, with the daily infection rate going from 30 – 40 cases a day to over 120 now.

The island reported 227 new infections yesterday, the highest daily number in a month. The governor says most were foreign tourists arriving through the sandbox scheme and the majority had only mild symptoms.

Provincial officials are now working with local hotels to prepare 1,000 beds to serve as “hospitel” isolation facilities. These will be used for asymptomatic patients, or those with only mild or moderate symptoms, to ease pressure on hospital beds and allow those who are not seriously ill to self-isolate at a hotel.

If you are fully vaccinated, and looking to enter Phuket, you can enter by booking a 7 Day Sandbox Hotel package.

Stonker
2 hours ago, JamesR said: Not correct, the author was mentioning three days, he was not indicating which day was between Saturday and Monday, the grammar was correct in this context. Example: "At least 500 lives a year would be…
JamesR
1 hour ago, Stonker said: Sorry, but it's 100% correct. I'm sure he meant "three days", but what he wrote was "between Saturday and Monday" when he should have written 'from Saturday to Monday'. The Guardian isn't exactly famed as…
gazmo16
I can't believe we are nit picking over this, it's obviously meant to be a 3 day period and we are splitting hairs over how the author wrote this. If anyone is that concerned maybe just contact the author to…
Stonker
10 hours ago, JamesR said: 'from Saturday to Monday'. That is two days and one millionth of a second as it could be all Saturday until a millionth of a second past midnight on Sunday which is then Monday. So from…
JamesR
14 hours ago, Stonker said: Yes, it's "clear" but ithat doesn't stop it being bad reporting and appalling English! I know, I will take weeks to get over it not to mention the lack of sleep and trauma it has… 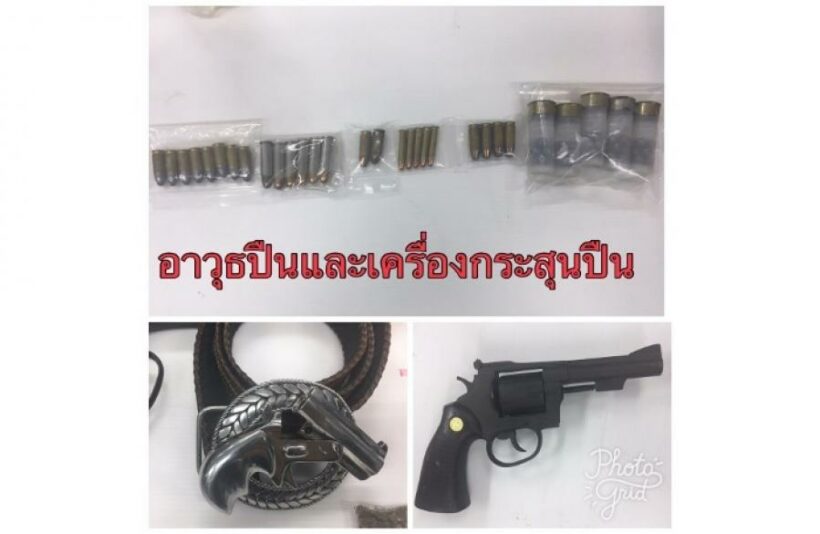 Entertainment zones to be fixed this month

Monk hacked to death with axe