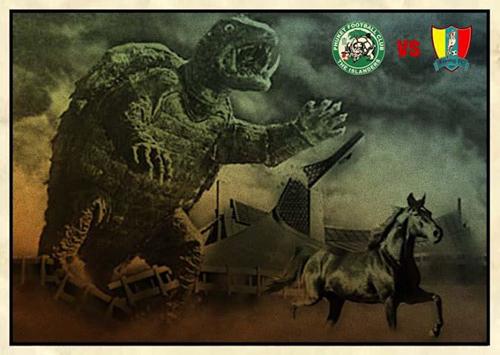 PHUKET: The Islanders will face newly promoted Rayong FC at Surakul Stadium tomorrow and will look to return to winning ways.

Phuket’s push for promotion has stalled recently due to the club failing to win any of their last three games, which included two draws and a loss.

The arrival of ‘the Wild Horses’ comes at a time when Phuket need to show their fans, and other teams in the league, that they are real promotion candidates. Anything less than a win against second from bottom Rayong, who have not won a game all season, will be seen as a huge blow to the club’s chances of promotion.

Even though the season is only 10 games in, the club can not afford to drop points against teams near the bottom of the table.

Phuket will be without veteran midfielder Niran Phunthong who will be out for 5 to 6 months after breaking his ankle in the team’s last match against Ayutthaya FC.

The match kicks off at 6:30pm at Surakul Stadium (click here for map). Tickets are 100 baht, children and students get in for free.