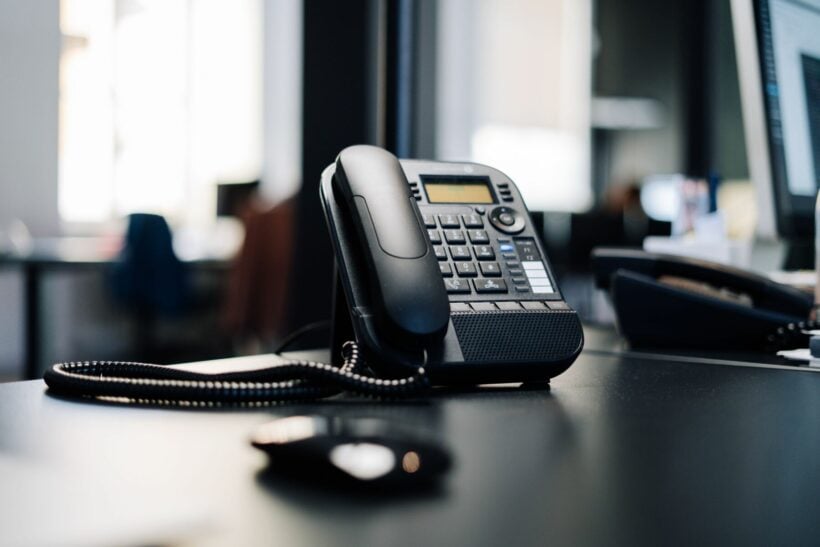 “The felt that they were not abandoned”.

The director of the Tourism Authority of Thailand Phuket said most of the Russian and Ukrainian tourists have asked for help with airlines, flights, visas, credit cards, and costs of accommodation and travelling back home. She added that tourists in Bangkok also called the centre, because it was the first centre launched to help stranded tourists. She said TAT will compile a list of the Russians and Ukrainians who requested assistance. They will be split into travellers who want to return to their home country, and those who want to stay in Thailand but need funds to do so.

Guest1
Rather than open the door and let every single one in, what we are trying to say is that let’s have a little bit more differentiation”. The right thing to do, Canada is doing that for quiet some time. Still,…