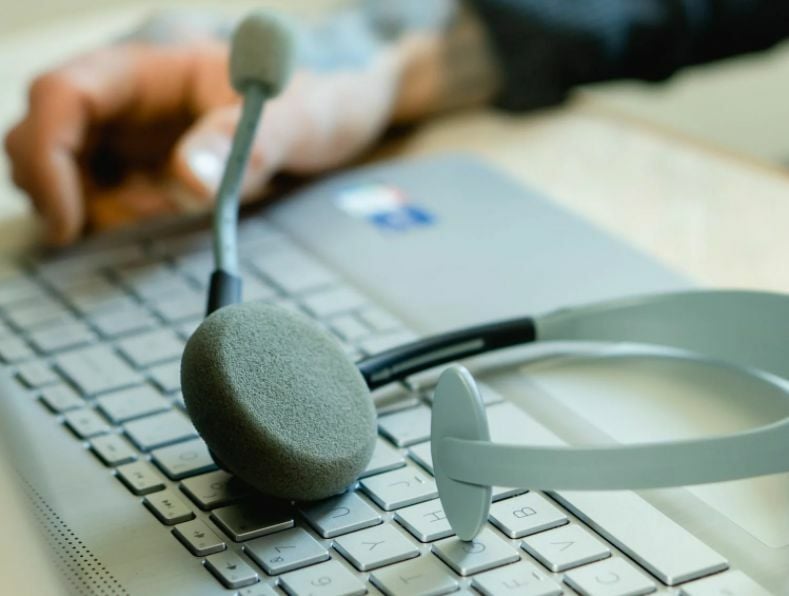 With a number of Russian and Ukrainian expats and tourists in Phuket, a call centre has been set up in the island province to help those who may need assistance during the ongoing conflict between Russia and Ukraine. Those who need assistance can call 0939372086 or 0948191124. A local tourism official says the centre is prepared to help Ukrainians and Russians immediately.

The call centre is run by the Tourism Authority of Thailand’s Phuket office and is helping the tourists with booking accommodation and working out financial problems. Russian-language interpreters from the Andaman Guide Association have also joined the centre to help answer calls and solve problems.

It is estimated that around 3,500 – 4,000 Russians and Ukrainian traveller, mostly Russian tourists, remain in Phuket. Flight cancellations have left thousands stranded and Russian banks have been cut from the SWIFT system, Mastercard and Visa.

Of the top five nationalities of foreign tourists who visit Phuket, Russian tourists take the number one spot this year; far exceeding the numbers of German, English, French and Swedish people who visit the island. At least two airlines have suspended direct flights between Thailand and Russia, leaving many tourists stranded. On March 8, Aeroflot, Russia’s flag carrier, temporarily ceased all international flights.

The TAT governor ordered the office to open a call centre to help Russian and Ukrainian tourists with any problems they might be facing, according to the director of the TAT’s Phuket office. The centre is cooperating with the Phuket Tourist Association, the Consulate of Russia in Phuket, the Tourist Police, the Immigration Police and the Andaman Guide Association. Travel agencies and tourists themselves have stepped in to help by providing information about the situation.

The president of the PTA says that a request was sent out to all members asking them to look after Russian and Ukrainian tourists in Phuket. He added that if the conflict continues, it will definitely affect tourism on the island. Many Russian tourists travel to Thailand seasonally, most arriving between November and March, and the number is expected to decrease, he says. The association is looking for a new market to compensate for the lack of incoming Russian tourists.

Although numbers of Russian tourists have dropped slightly, Russians still comprise the highest number of foreign tourists in Phuket, according to the director of the TAT’s Phuket Office. Since the conflict began, some Russians have managed to enter Thailand by flying out of Moscow or St. Petersburg and changing in the Middle East, but not many.

There are also daily direct flights from the far east of Russia arriving in Bangkok and Phuket – today a total of only 2 flights (from Vladivostok and Novosibirsk) on Ural Airlines. Few Ukrainian tourists remain on the island.

Shark
2 hours ago, Benroon said: The reason Taiwan is safe, and the reason Russia hasn't received the expected warm response from China, is China is observing just how acutely sanctions hurt ! It would be ruinous for them. Where do…

Fluke
3 minutes ago, Shark said: Where do you think the bombs come from... which are used to bomb currently still every night while Murica stated that Russia would run out of bombs by day 5. Where now many more days…

Shark
1 minute ago, Fluke said: When did America state that Russia would be out of bombs in five days ? Surely that would depend on how many were dropped and how many they had to begin with ? Russia…
Alavan
53 minutes ago, Shark said: Where do you think the bombs come from... which are used to bomb currently still every night while Murica stated that Russia would run out of bombs by day 5. Where now many more days…

Benroon
13 hours ago, Shark said: Where do you think the bombs come from... which are used to bomb currently still every night while Murica stated that Russia would run out of bombs by day 5. Where now many more days…