The Phoenix is now under 24 hour security guard at the Rassada Pier while waiting for a suitable tide to bring it up into the shipyard.

The boat eventually broke the surface just after 3pm on Saturday.

Read more about the Phoenix’s journey back to Phuket yesterday, HERE.

Minister of Tourism and Sports, Mr.Weerasak Kowsurat, Royal Thai Police Deputy Commander Gen Rungroj Saengkram, acting chief of Immigration, Maj Gen Surachete Hakparn, Phuket Governor Pakkapong Tawipat, the Deputy Chinese Consul-General in Songkhla, and Director of the China Consulate-General in Phuket Li Chun Foo, along with Thai and Chinese media, were on location on Saturday to witness the recovery mission and the boat’s rise from the depths of the Andaman Sea.

When the boat reached the surface, officers and media participated in a one minutes silence in respect of the 47 Chinese tourists who drowned as a result of the boat’s sinking.

It took about four hours for the barge to tow the Phoenix from where it was brought up to the surface to Rassada Pier on the east coast of Phuket. The boat has now being seized and is under the jurisdiction of the investigating officer.

No entry or photos will be allowed during the investigation phase. Later the boat will be moved and kept at Rattanachai Shipyard in Rassada for further investigation.

A full montage of photos from the salvage mission below… 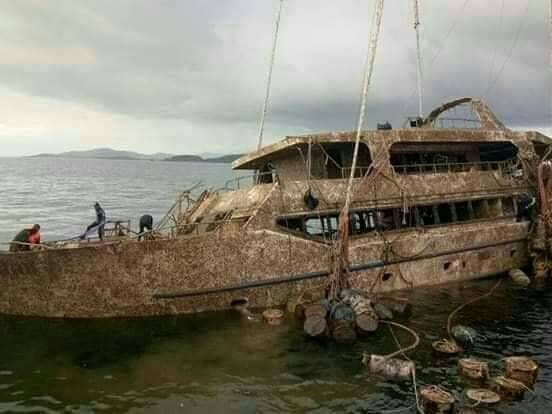 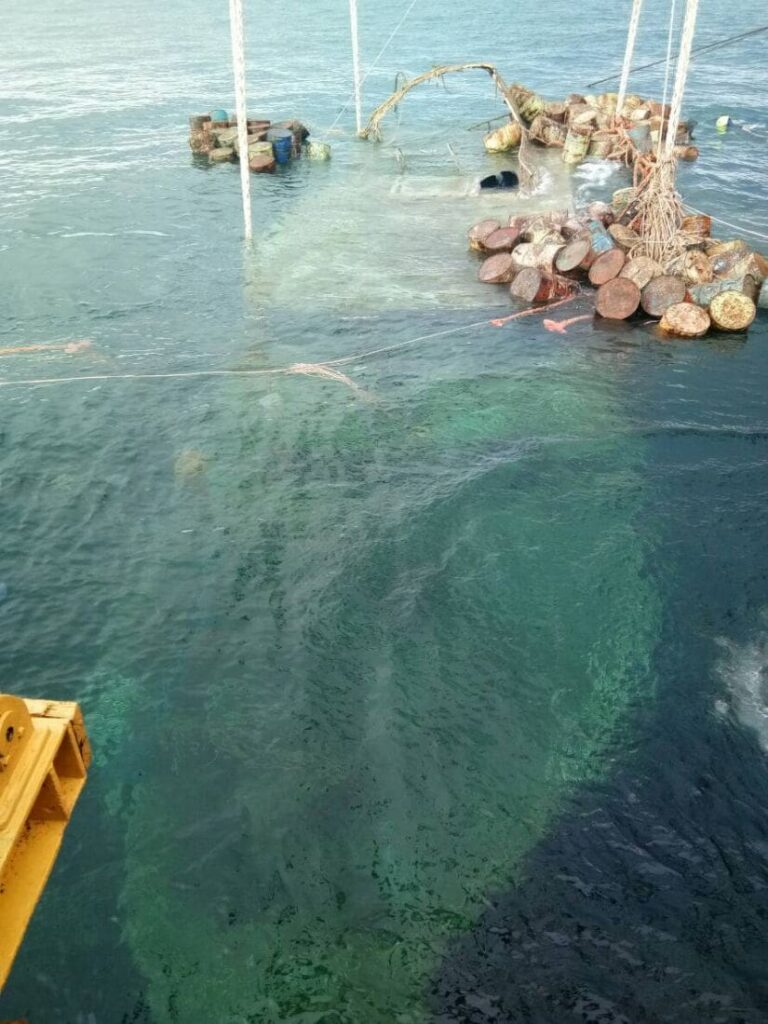 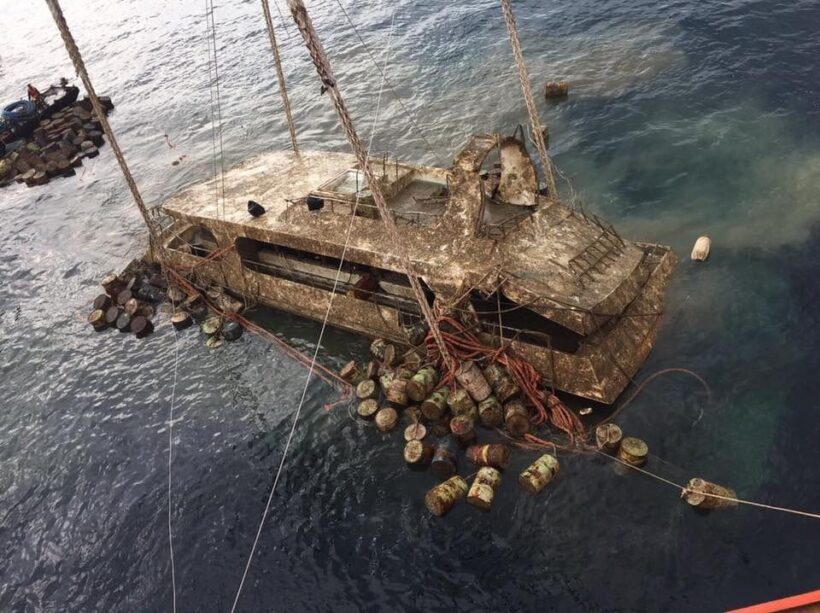 Phoenix returns to Phuket. But will the Chinese travellers return?