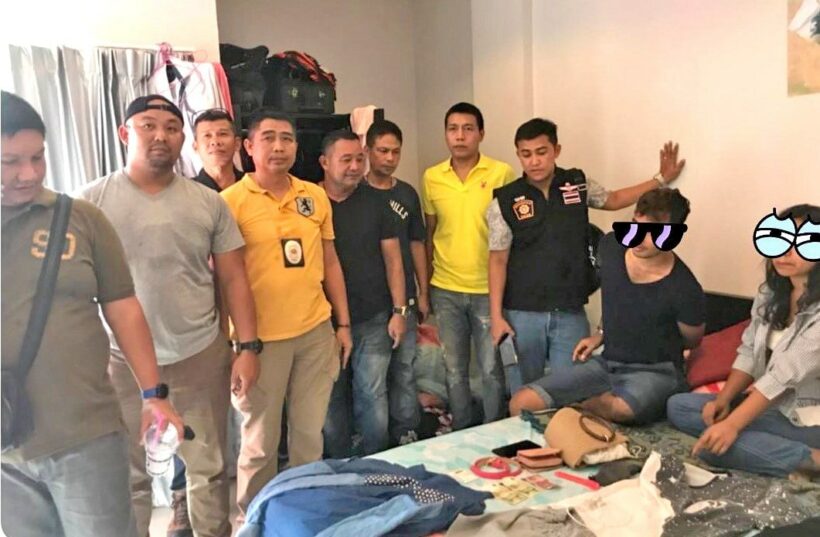 Police have arrested an Indian man and Pakistani woman who snatched two female Chinese tourists’ bags on the weekend at Kata Beach.

Karon Police were notified of the incident that two suspects had snatched the Chinese ladies’ bags on Kata Beach at 9.50pm on Sunday night (July 1).

The Phuket Tourist Police have found that Mansur and Gill have been living illegally in Thailand. They have been charged with overstaying as well as theft.

Police found a bag, wallet, iPhones, Chinese bank notes and other items in the rooms.