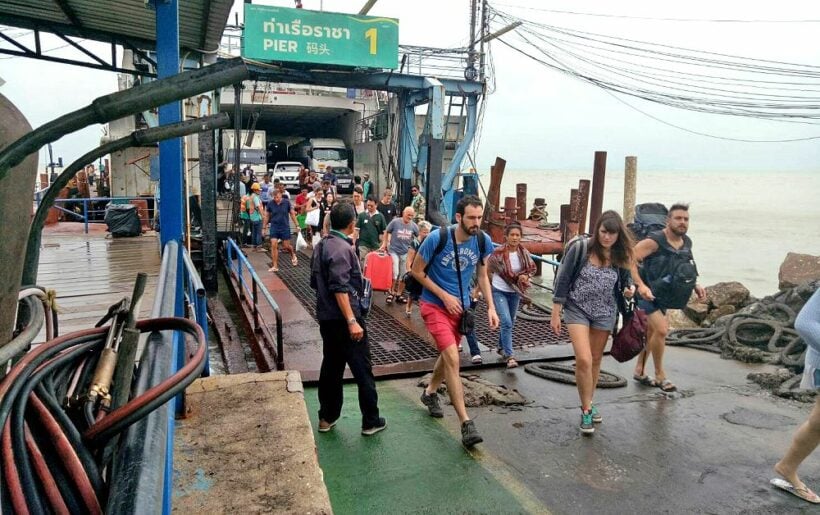 30,000 people are estimated to have been evacuated from coastal districts in Nakhon Si Thammarat whilst some tourists are taking precautions of leaving the Gulf holiday islands, airports close, boats remain at mooring and schools are shut.

Thailand’s southern Gulf coast prepares for winds up to 95kph, heavy downpours and floods. From Nakhon Si Thammarat up to Chumpon provinces, emergency services are on standby as the topical storm surges along the coastline.

Meanwhile the Airports of Thailand is instructing airports in Surat Thani, Chumphon, Ranong, Trang and Narathiwat to closely monitor the storm and take measures to deal with its impact. Phuket Airport, whilst not in the direct path of the storm, is on alert and expecting poor weather on Saturday. 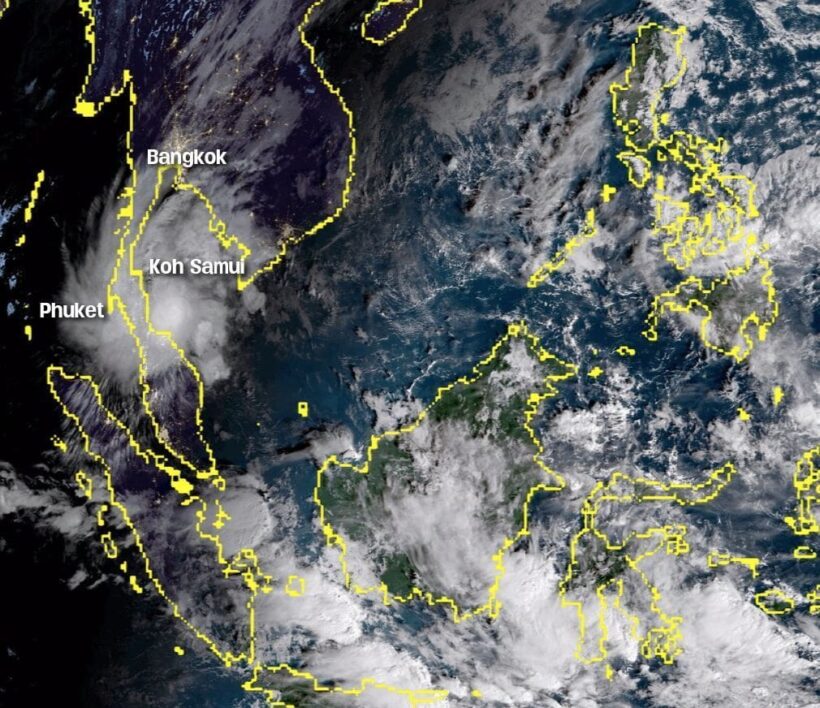 Pabuk is now moving slowly north-west past Nakhon Si Thammarat and Songkhla, whilst heading for Surat Thani and Chumpon – mostly following the coastline.

Pabuk is also expected to bring heavy downpours of up to 300 millimetres daily, plus flash floods and landslides in Nakhon Si Thammarat, Songkhla, Phatthalung, Surat Thani, Pattani, Yala, Narathiwat and Chumphon. Satun, Trang, Krabi and Phuket are more likely to be affected later today and tomorrow.

Wattana Kanbua, director of the Marine Meteorological Centre, also warned of very rough sea conditions, saying waves could reach 7 metres high in the Gulf of Thailand and up to 3 metres in the Andaman Sea.

With strong gales and high waves expected, Wattana said people living along the eastern coasts of Koh Samui, Koh Pha-ngan and Koh Tao, as well as the eastern coast of Nakhon Si Thammarat and Songkhla will be hit by a storm surge.

He is suggesting people should stay away from the coastline during the storm. 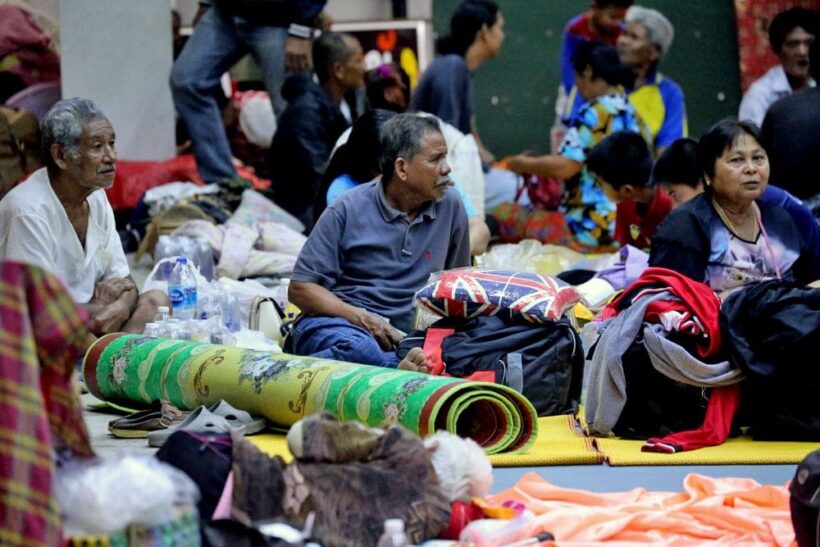 More than 30,000 residents of Nakhon Si Thammarat’s six seaside districts have been moving to evacuation centres set up amid concerns that Pabuk will cause severe damage.

Sichon district chief Piboon Nakthippiman said the evacuation operation in his area had been conducted smoothly and that more than 2,400 people have already taken shelter at the Wat Huai Saithong School. He also said the centre was fully equipped with all the supplies and equipment needed to endure the impact of the storm.

All ships in the Gulf of Thailand have been anchored since yesterday, while flights from affected provinces are suspended today.

Tourism on both sides of the peninsula has also been disrupted, with visitors fleeing popular destinations like Koh Samui, Koh Pha-ngan and Koh Tao. Ferry services and boat tours to Koh Phi Phi and other islands in Krabi province on the Andaman Sea were also stopped yesterday and unlikely to be resumed until Sunday. The Similan Islands in Phang Nga have also been closed due to the threat of poor weather from the storm.

Pabuk: Regular updates throughout today following the storm up the coast