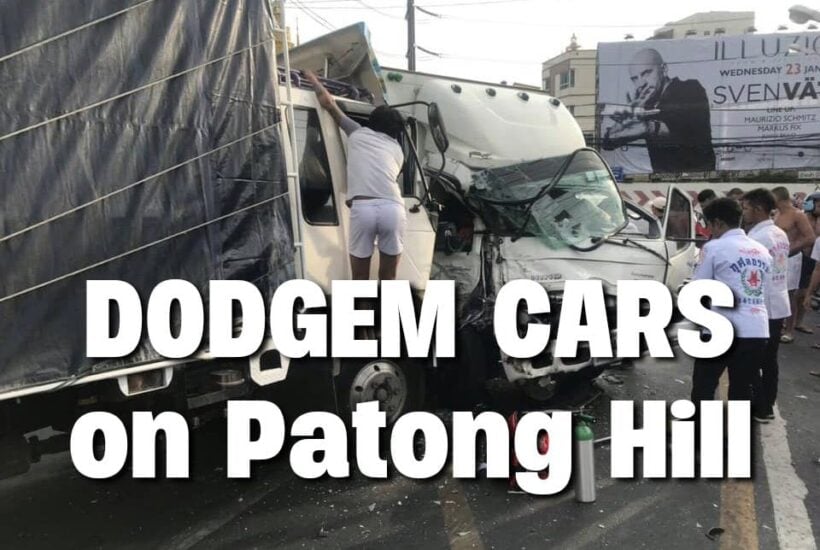 The bottom of Patong Hill, on the Patong side, has been the scene of numerous fatalities over the past 20 years. Following a steep decent and some tight windy turns, some vehicles simply come to grief.

Residents and shops at the bottom of the hill have built barriers, walls and fencing to try and defend themselves from the parade of accidents flowing down the hill.

In just 24 hours, between 5pm on Tuesday January 22 and 3.34pm on Wednesday, January 23, there have been three major incidents, luckily none of them fatals, which have caused long delays for people accessing Phuket’s main town and tourist hub. On Tuesday night some people were stuck trying to get out of Patong for three hours.

Phra Baramee Road is the only way in and out of Patong, otherwise it’s a long trek south past Karon before you can go over Kata Hill to get to the east coast. The long-awaited tunnel has shuffled along for 20 years going from idea to proposal to study to environmental reports to funding assessments to more studies to artists impressions to more reports and ‘statements’ from various departments.

Net result after all this discussion and deaths on the Hill over 20 years?

Nothing, Nada. Zero. Just a lot of carnage.

Nary a day goes by when there isn’t a multitude of ‘incidents’, many of them minor, where traffic in the one or two lanes in each direction, isn’t delayed or stopped. The three beeps at the top of the hill as drivers pass the temple, the Pun Tuao Kong Chinese Shrine, obviously don’t appear to be calling on the correct luck gods.

The temple at the bottom of the hill is also a failure when it comes to bringing any luck or divine protection to the hapless drivers passing by.

So, in just 24 hours, in much the same spot – the final 100 metres of Patong Hill outside the temple – three major incidents (photos below).

Here’s what will happen.

• The Governor will make an announcement that there will be ‘important discussions’ between the Provincial office, police and Land Transport department.

• There will be a ‘crackdown’ on buses and trucks with ‘checkpoints’ announced to ensure that all vehicles going over the hill are safe to do so.

• Police will urge transport companies and tour bus operators to ensure their drivers are properly licensed and trained.

• The media will be urged not to ‘dramatise’ the situation or present a negative image that may affect tourism.

• Brake failure will be cited as the cause for almost EVERY incident without any evidence being presented.

So, let’s recap the last 24 hours along the same 100 metre stretch of Phra Baramee Road in Patong… 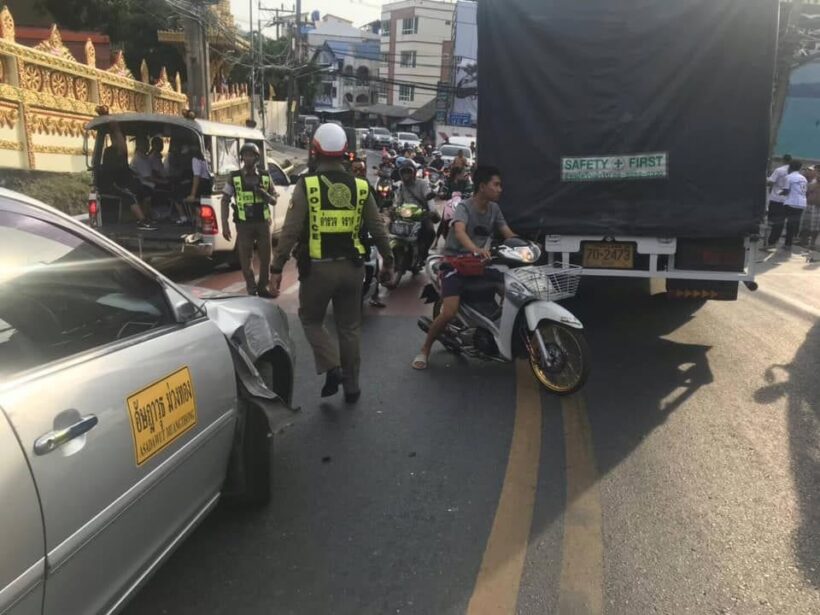 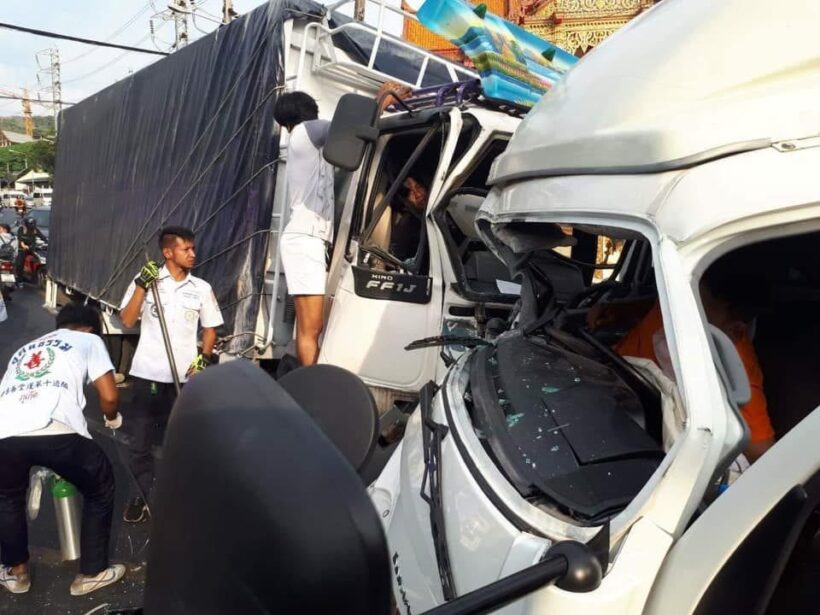 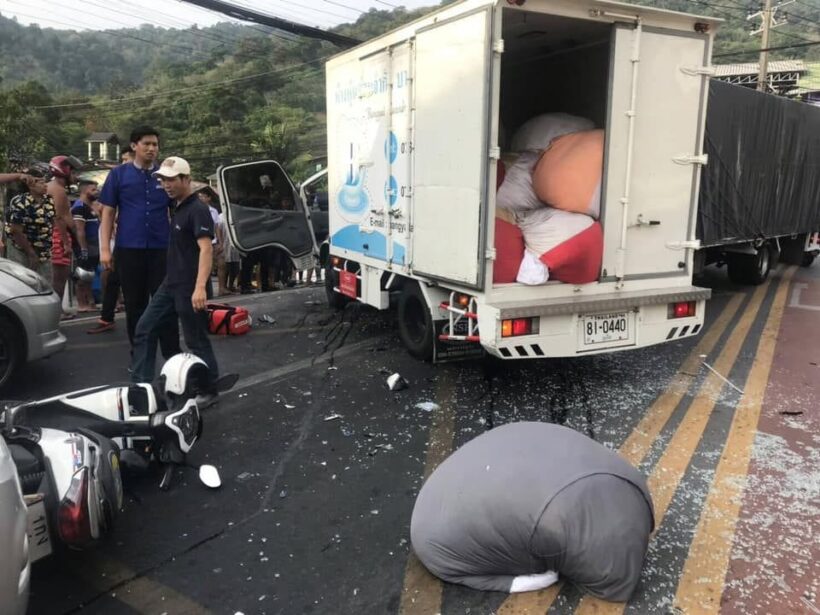 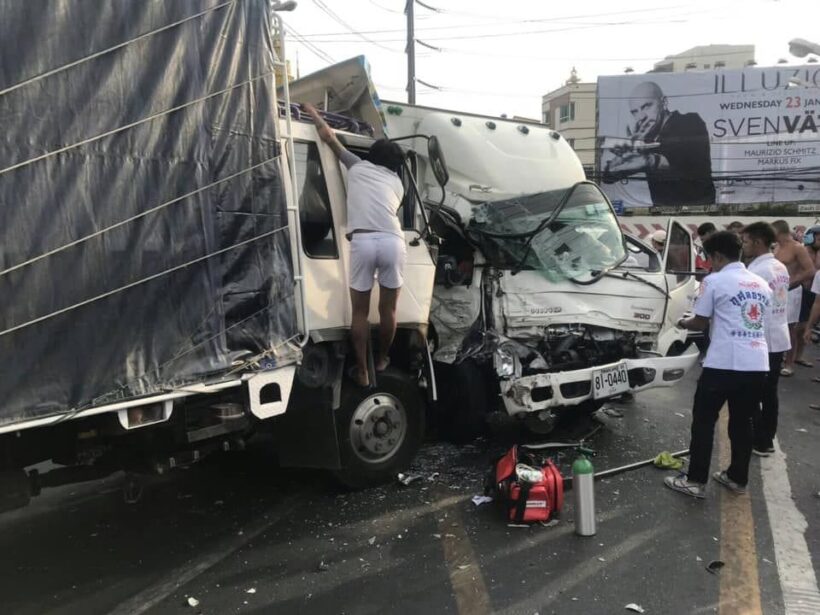 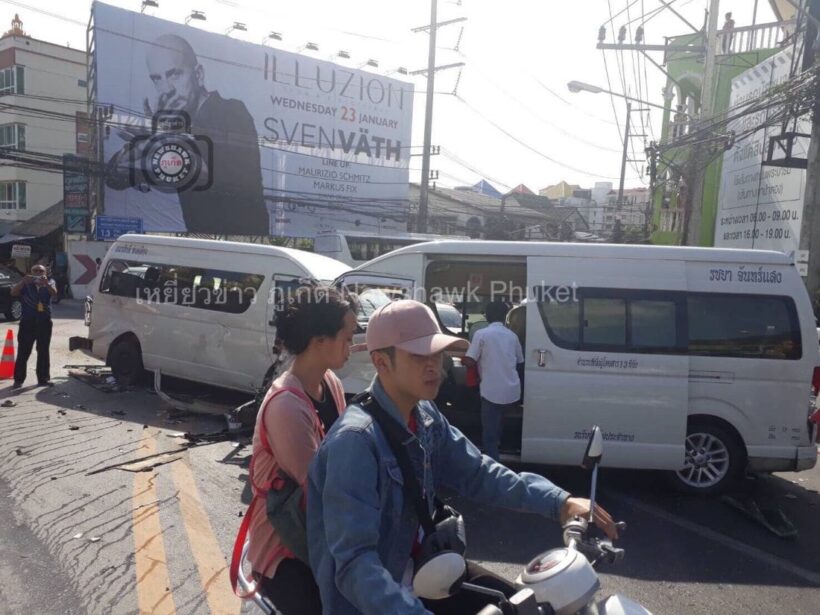 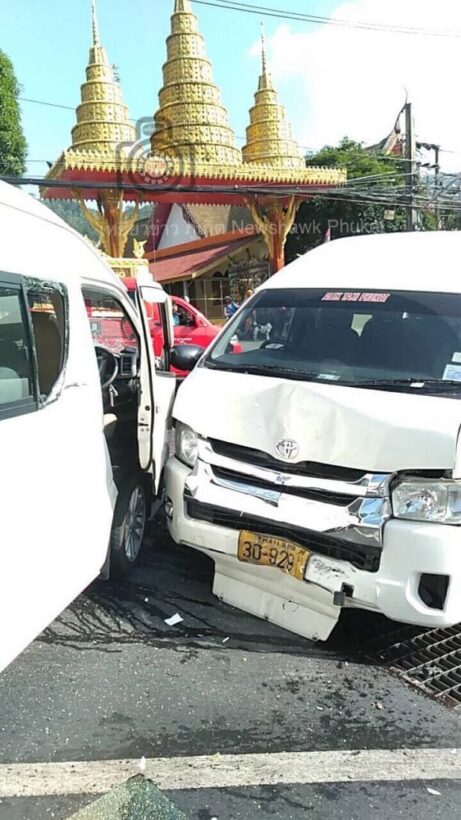 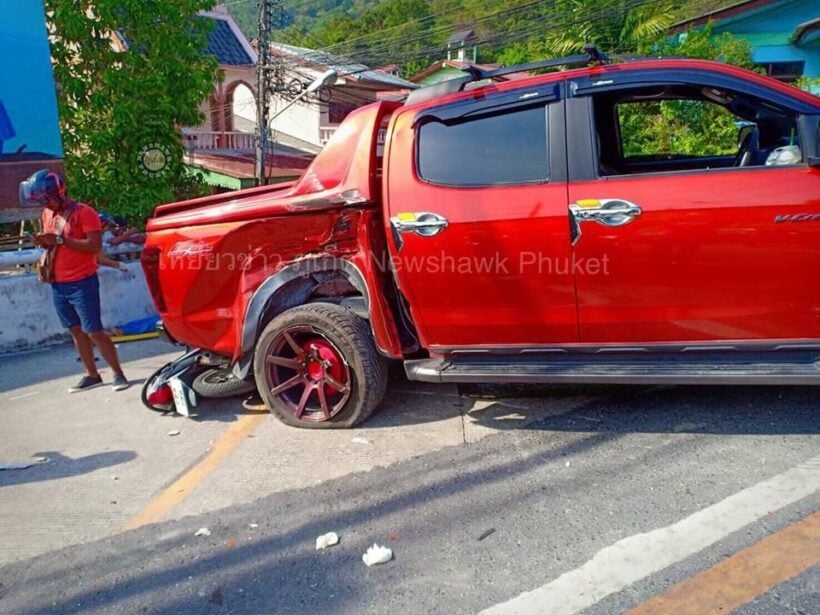 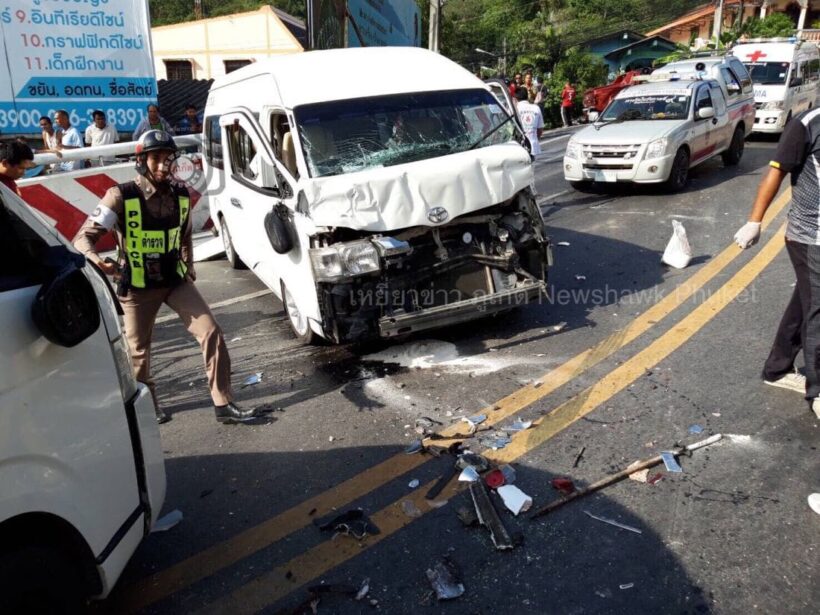 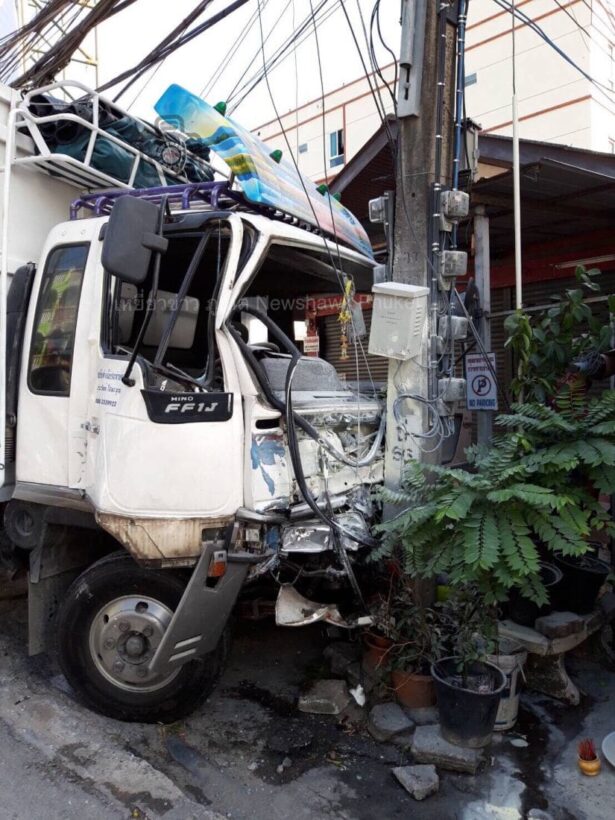 The only people making anything out of this mess are people selling brooms or the roadside banner advertisers with all the unexpected additional advertising coverage.

That there has been no fatalities in the past 24 hours is a matter of luck, not good planning.