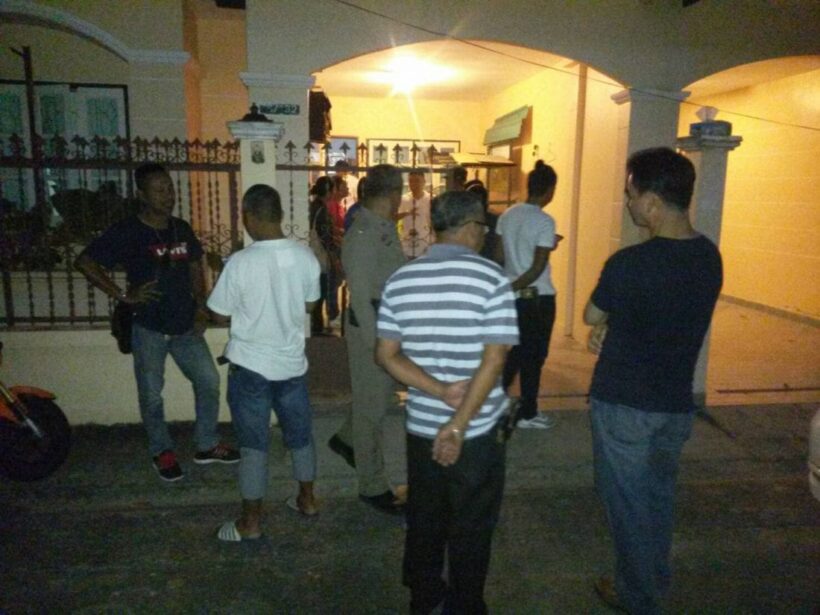 The car driver, who died in the crash on Phuket’s Bypass road yesterday, appears to have crashed his car intentionally after killing his wife.

The car driver was killed after colliding with a pickup truck at a U-Turn in the road. The dash cam video from the man’s car appears to clearly indicate the driver’s intentions.

Read more about the incident as reported yesterday, HERE.

Police checked the dash cam in the car driven by 60 year old Sergeant Panurut Petchuay from Nakhon Si Thammarat. Police found that when Panurut arrived at the intersection he collided with the pickup truck which was waiting to take make the U-turn.

Posted by The Thaiger ประเทศไทย on Friday, January 25, 2019

(Time and date on the video were not set correctly)

“Police arrived to find the body of 50 year old Tippayapohn Tipmanee covered in blood. Stab wounds were found on her back.”

“We found that Ms Tippayapohn has just broken up with Panurut, the deceased driver from the morning’s crash incident on the ByPass Road. Neighbour say they heard screams at about 10.30am.”

“At this stage we believed that Panurut killed his wife and then drove off before intentionally crashing into the pick-up truck at the U-Turn near the Premium Outlet.” 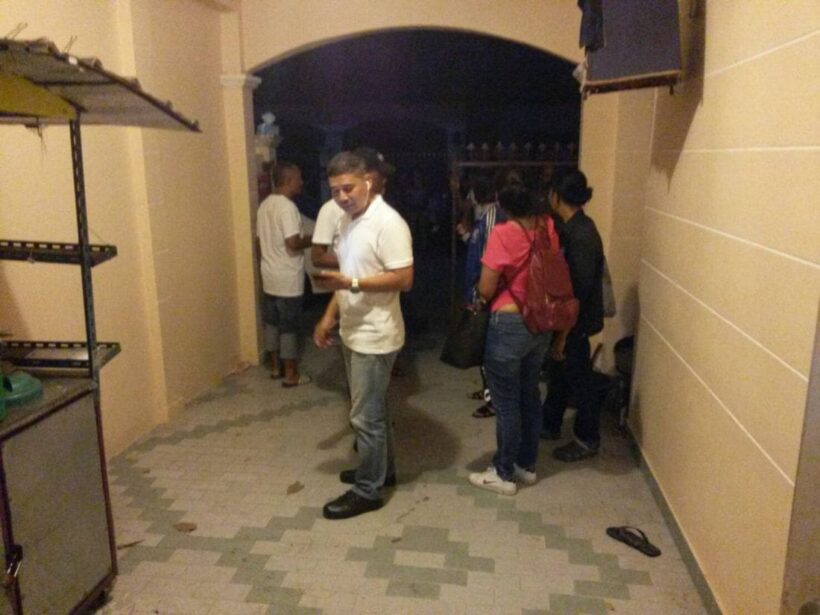 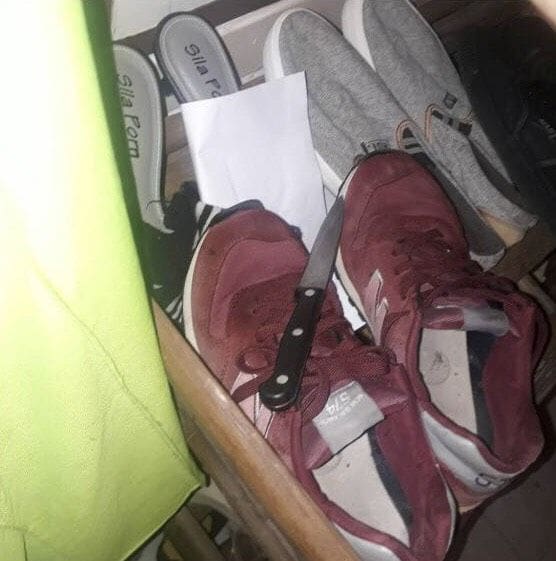