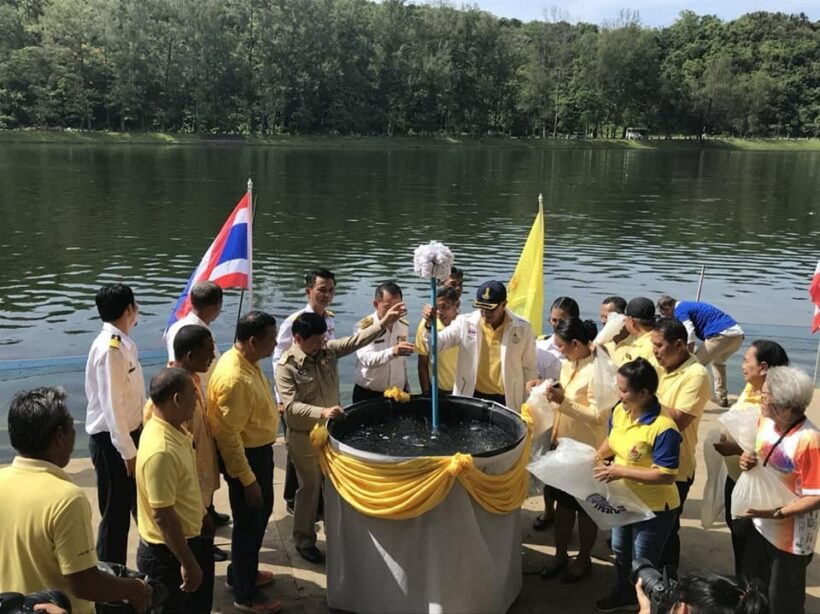 One million sea shrimp have been released in Rawai to celebrate His Majesty King Maha Vajiralongkorn’s birthday which comes up this Saturday on July 28.

Vice Governor Prakob says, “Marine releases and cleaning activities have been conducted every year so we can participate in ‘good things’ in order to mark HM The King’s birthday.”

“Sea shrimp releases help to supplement existing marine life around Rawai. This might also help increase income for local fishermen in the long-term.”

“We would like to encourage people to care for our environment and learn more about the importance of marine life.” 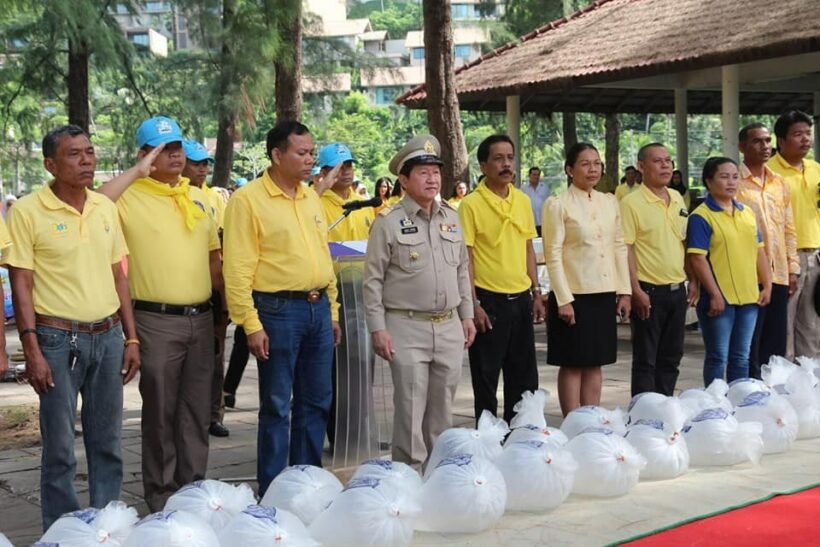 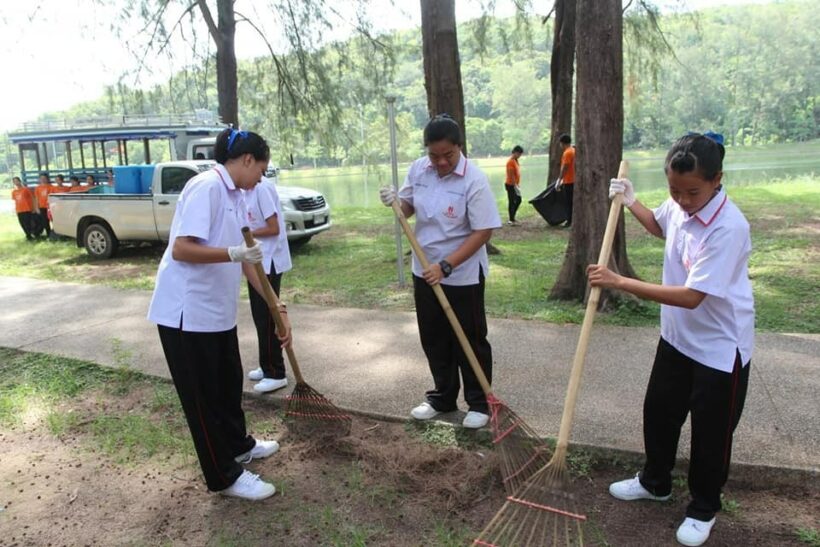 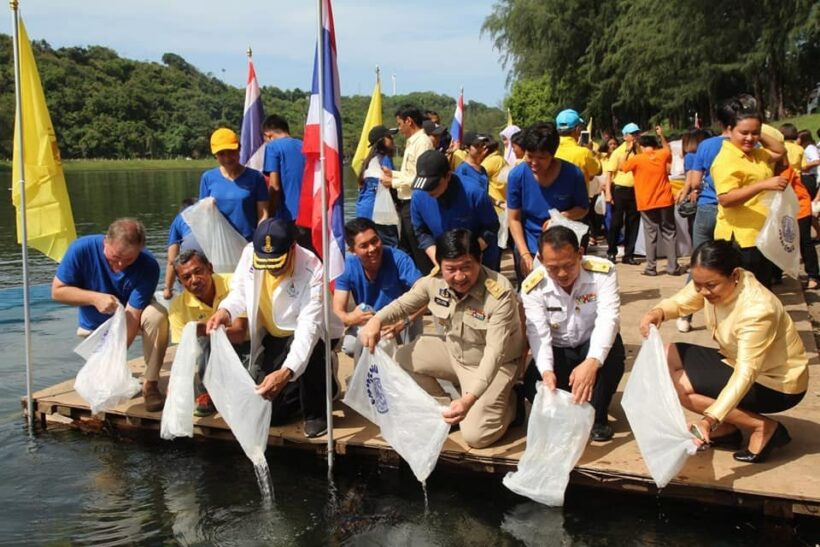 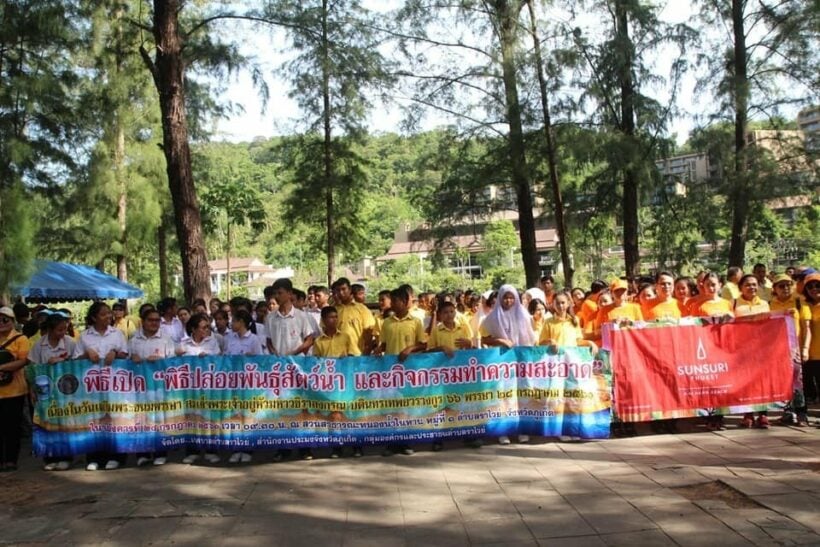 More than 3,000 volunteers join event to mark the King’s birthday