A female motorbike driver has died while a male car driver has sustained injuries after a second car driver fell asleep at the wheel in Thalang crashing into them.

The incident happened on Srisoonthorn Road in Thalang at 2pm yesterday (Wednesday).

Police report that the car driver, Dechawat Taechanitisawat, fell asleep at the wheel. He lost control of his vehicle before colliding with the motorbike whose driver was 34 year old Ms Tanakorn Chadaphon and another car driven by 39 year old Pradit Ruecha.

They were both rushed to Thalang Hospital where Ms Tanakorn was later pronounced dead.

Police are continuing their investigation and will charge Dechawat Taechanitisawat. 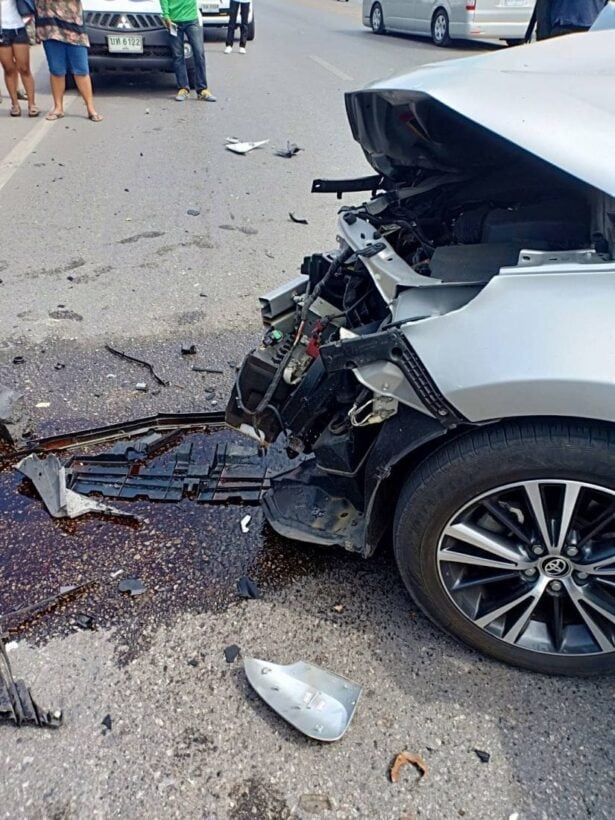 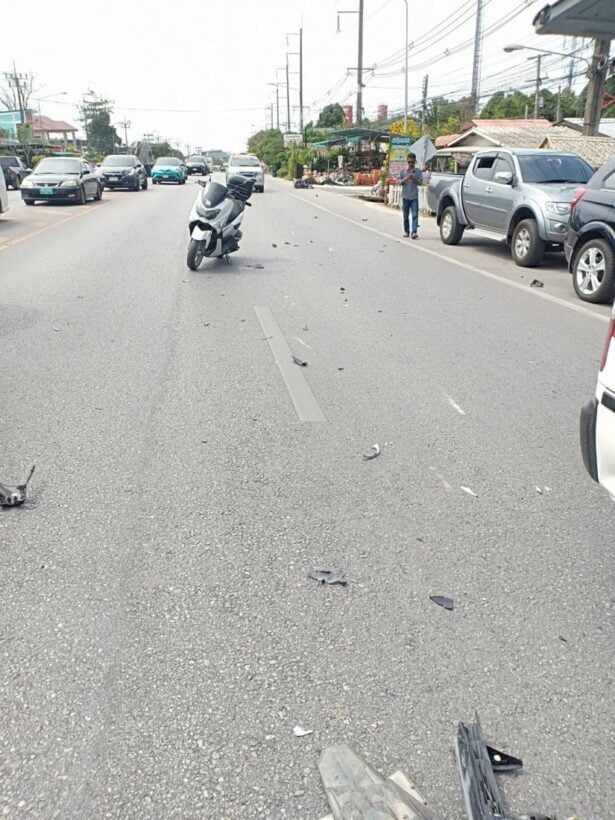 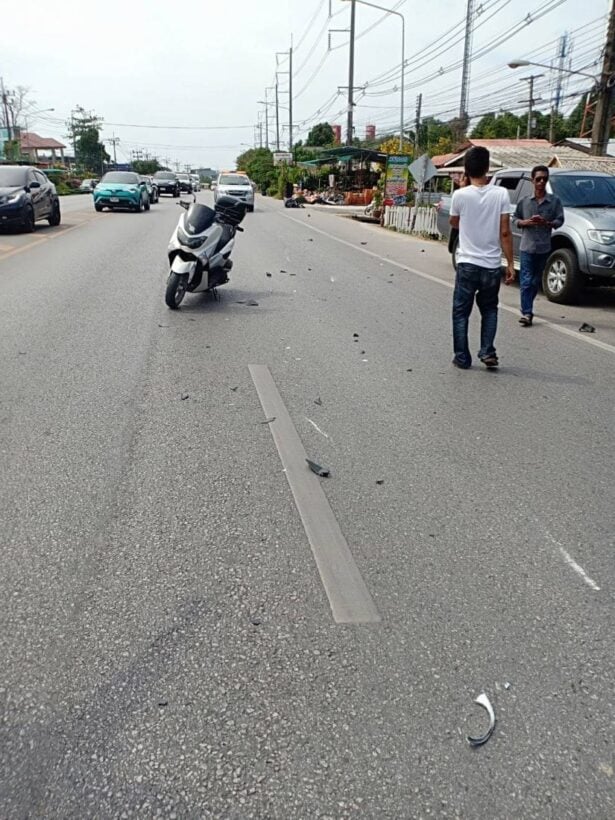 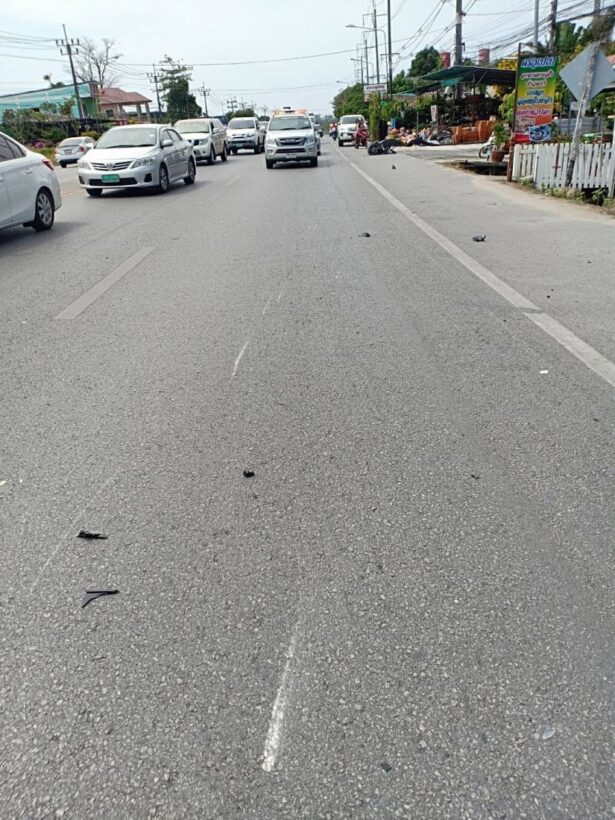 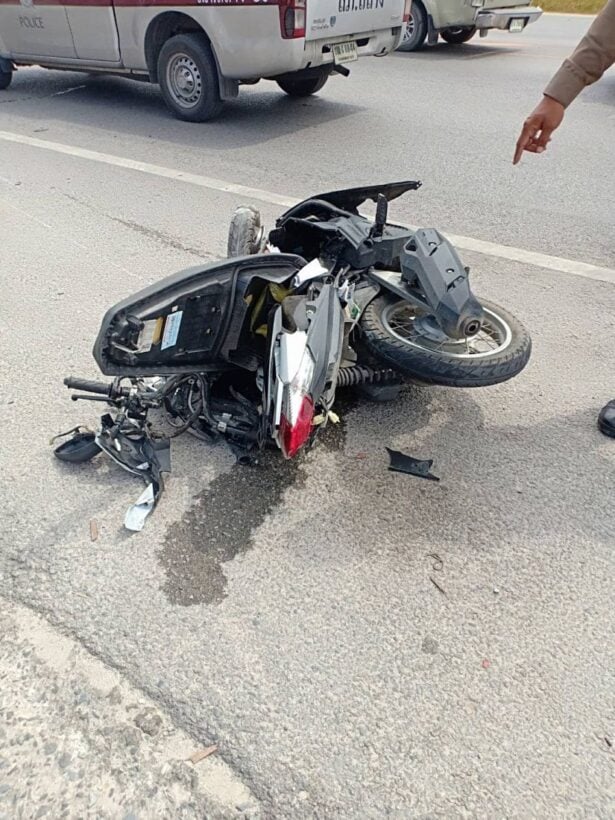