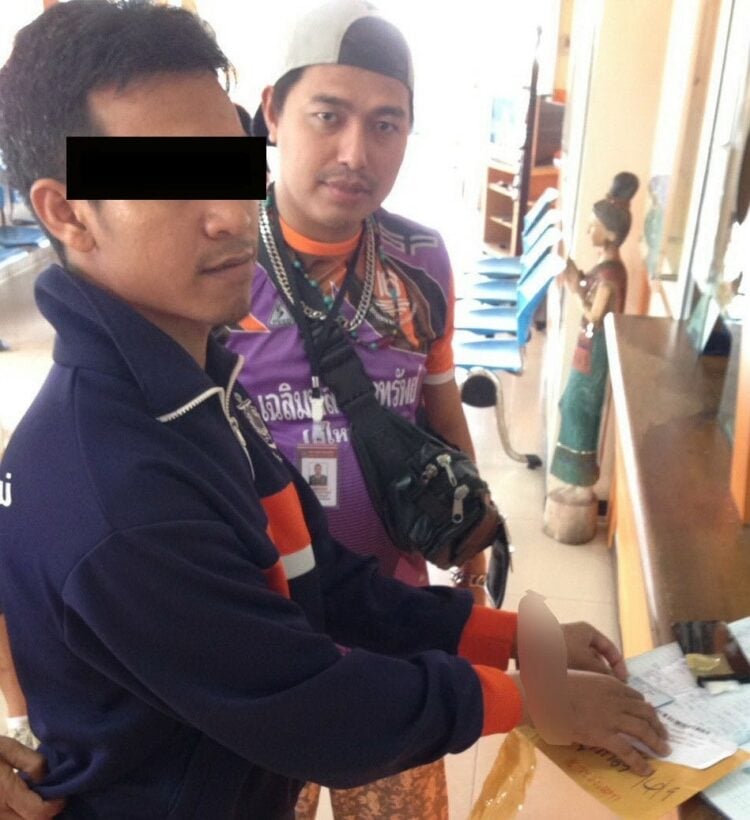 The Phuket City Police have arrested a man who was picking up drugs delivered to the old bus terminal in Phuket Town yesterday (Aug 1).

Police seized 4.36 grams of crystal methamphetamine. He was taken to the Phuket City Police Station where he was charged with illegal possession of Category 1 drugs.

The arrest follows police receiving a tip-off that drugs were being transferred inside a box on a bus from Bangkok to Phuket with the receiver in Phuket named as ‘Kanokpon Sripiboon’.

Kanokpon admitted that he had ordered drugs from a man who he knew from ‘Camfrog’ video chat. He bought crystal methamphetamine for 1,000 baht per gram. 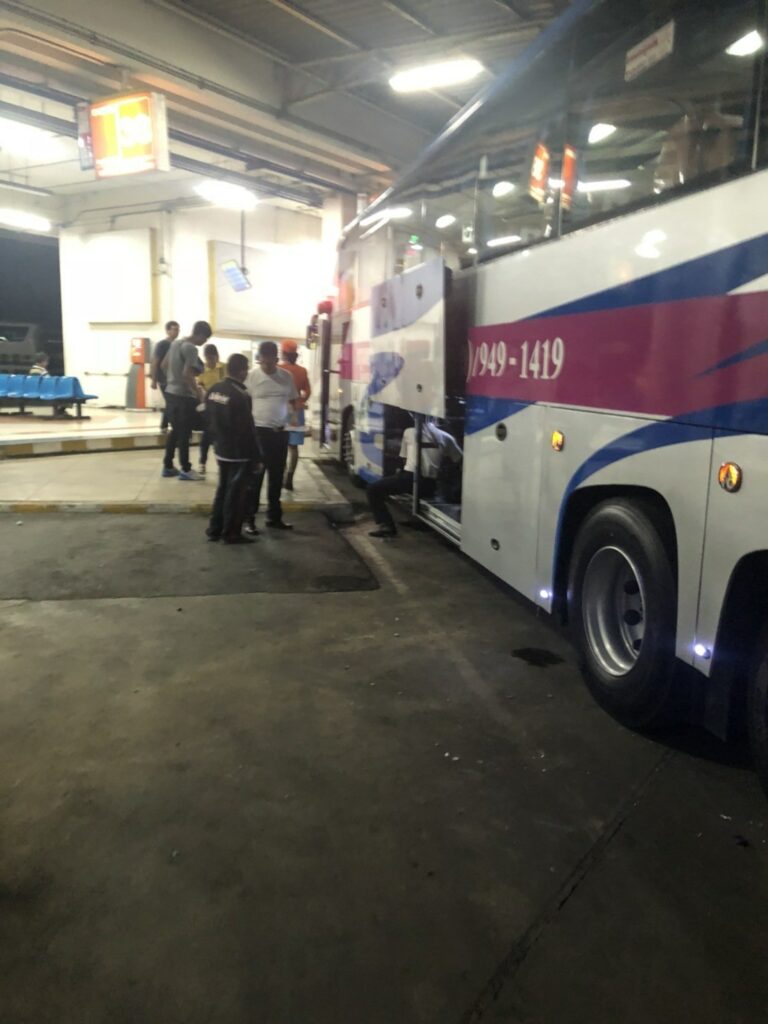 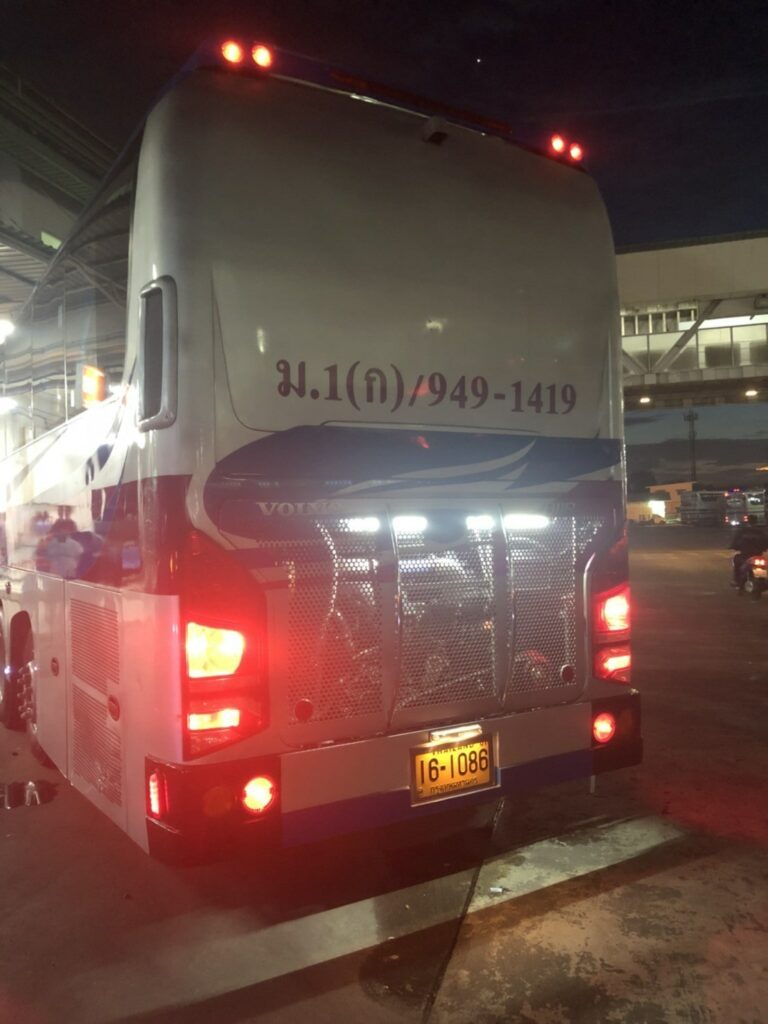