A French male tourist, who yesterday became lost with his son, has now been found.

Last night Karon Police were notified that at around 5pm a Frenchman, 64 year old Paillereau Jean Michel, had become lost.

Karon Police reported that he and his son were driving on different motorbikes heading from Phuket Town to the Thalang area.

His son told police that he had last seen his father, who was following on a different motorbike, at Koh Kaew. He then lost sight of him and didn’t know where he went.

Karon police called for anyone who saw the man to contact police.

But good new today as the Karon Police Deputy Chief Lt Col Pratueang Phonmana told The Thaiger that Mr Michel has now been located after checking in at a hotel in Phang Nga.

As to what happened between Koh Kaew and Phang Nga….? Police are speaking to the man this afternoon. 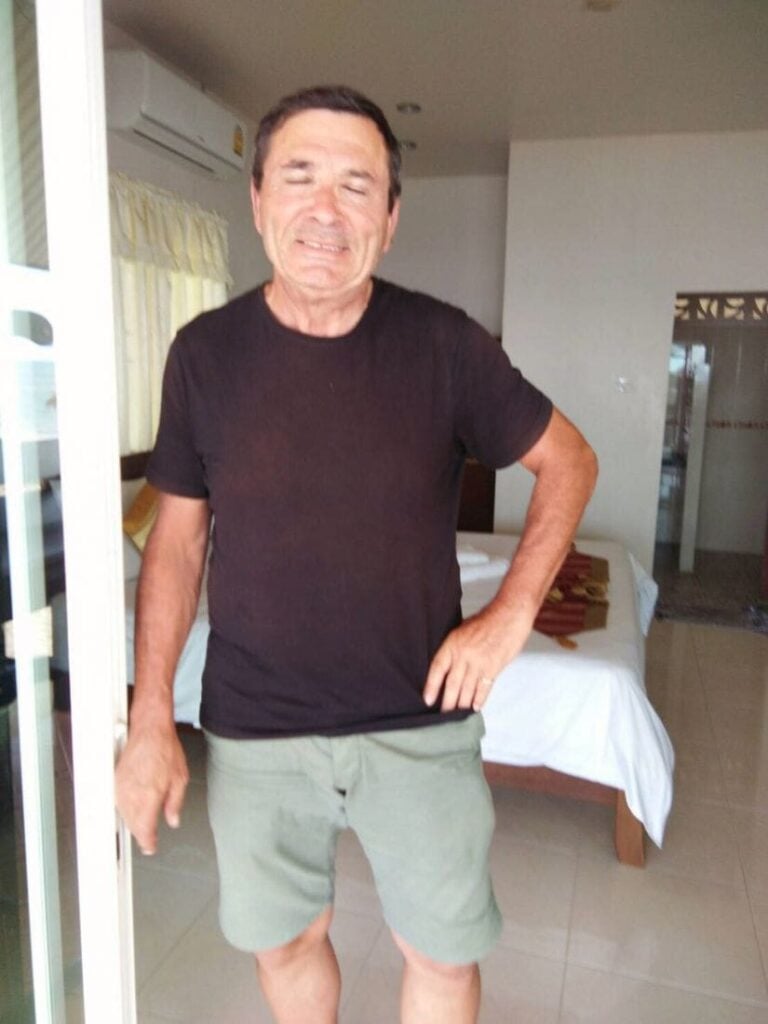