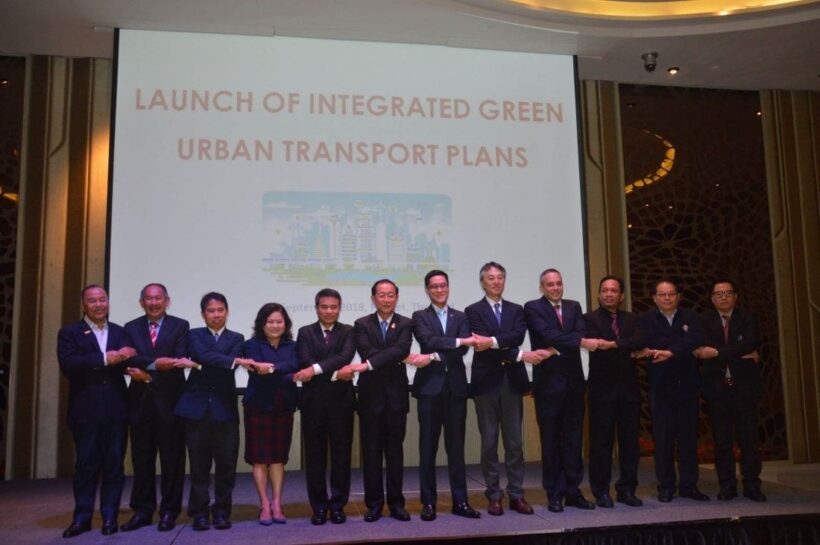 The Integrated Green Urban Transport Plan has been launched. The launch was held at the Pullman Acadia (Nai Thon) Hotel led by Arkhom Termpittayapaisith, Minister of Transport who is part of the Indonesia-Malaysia-Thailand Growth Triangle (IMT-GT). Joining him was outgoing Phuket Governor Norraphat Plodthong and other officials.

“The Green Transport Integration Program is an important part of the Green City Initiative in order to maintain long term sustainable development.”

“Phuket is developing projects to solve its traffic problem such as the light rail project which is scheduled to start construction soon.

“The second Airport for Phuket (in the Phang Nga region) is now in the process of its Environmental Impact Assessment study.”