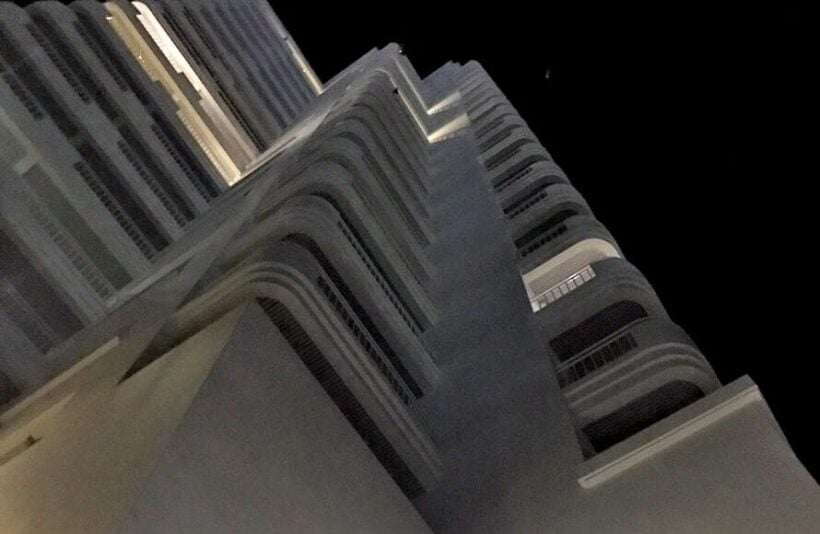 A female Latvian tourist has died after falling from the sixth floor of a hotel in Karon yesterday after returning from a New Year party.

Karon Police and emergency responders arrived at the scene to find the body of a 29 year old female KRISTINA RESETNIKOVA, a Latvian national, on the ground.

Police found no signs of a struggle on her body or around her room. Her body was taken to Vachira Phuket Hospital for an autopsy.

Karon Police report that Mrs Resetnikova, her husband and one year old son entered Thailand on December 24 and were booked for departure on January 8.

Yesterday the family arrived at their room on the sixth floor after returning from a New Year party at 3.30am. At 4am the woman fell from the sixth floor, about 25 metres above the ground.

The Latvian consulate has been notified and police are continuing their investigation.