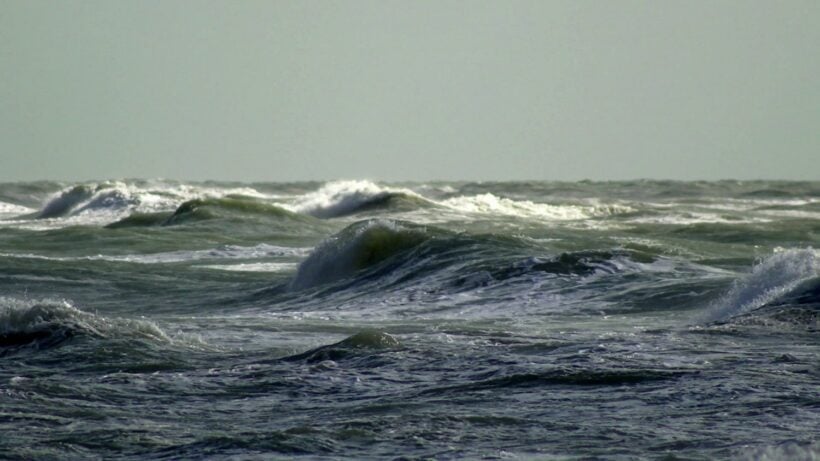 The Acting chief of the Phuket Marine Office has announced a ban for jet-skis and parasail ride operators using Phuket’s west coast beaches, including today (August 7).

“Jet-skis and parasails are now being banned until the order is changed.” he added. 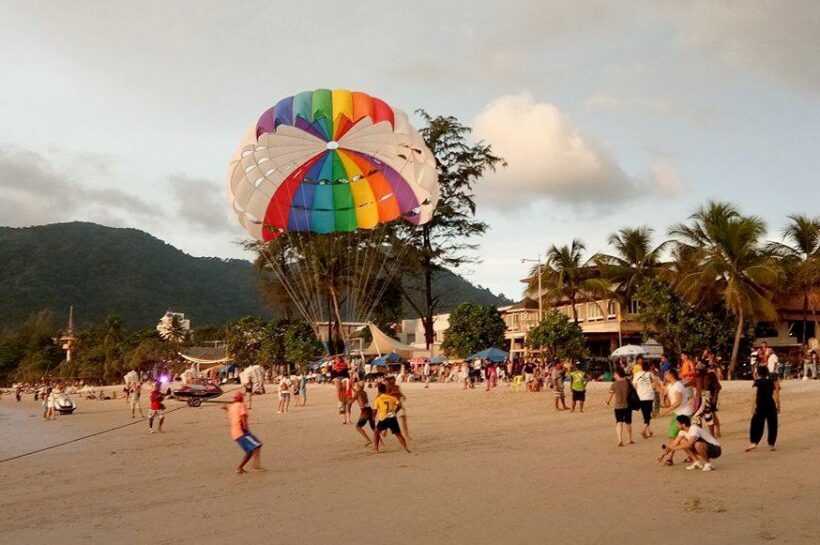 “No mafia in Patong” – Patong businessman