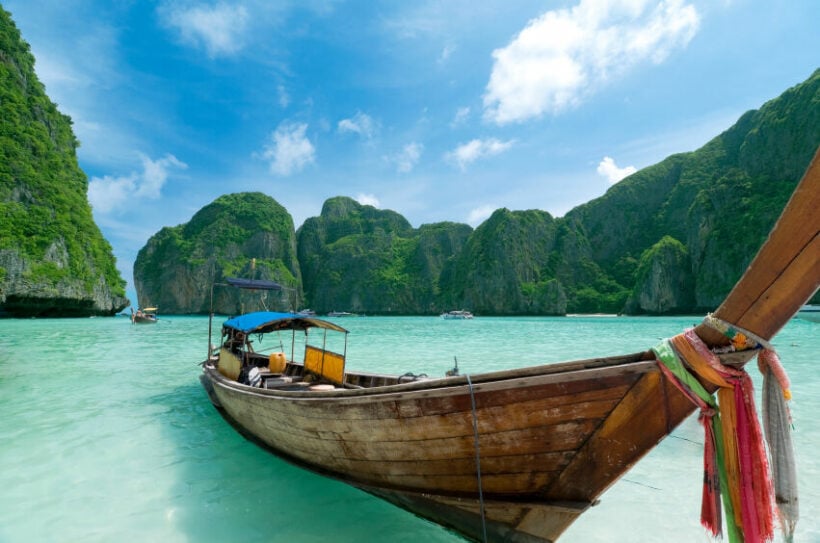 Phuket’s upcoming reopening in July is aimed at helping local residents avoid falling into poverty. According to Phuket Vice Governor Pichet Panapong, the average monthly income of local residents before the Covid-19 pandemic sat at 43,000 baht per month. Now, Pichet says it has fallen to only 8,303 baht per month, signaling a drastic fall nearing the poverty line.

Pichet’s statement yesterday about the dire situation in the normally tourist-laden island, falls in line with an economic forecast that was delivered last month by Assistant Professor Chayanon Phucharoen, Associate Dean for Research and Graduate Studies, Faculty of Hospitality and Tourism, Prince of Songkla University Phuket campus.

At a recent meeting, Phuket Public Health Office Chief Kusak Kukiattikoon said the Phuket government and the tourism private sector [sic] had filed a request to the central government for 933,174 doses of Covid-19 vaccines.

“The number of vaccines is to be provided to 466,587 people, more than 70% of people living on the island. Phuket has 417,402 people registered in the civil registration [database] as living in Phuket. The other groups are 94,100 people working in the tourism industry who are not registered as living in Phuket, 5,250 people working in other industries, and 56,700 foreigners living on the island.”

But Kusak noted that only those 18 years of age and older could receive the vaccine, making the number of people to be vaccinated drop to 310,357. Kusak gave the quota of vaccine doses to be provided to Phuket as a total of 933,174 doses to vaccinate 466,587 people by October. But, the amount of foreigners residing in Phuket is still unclear.

And, despite the reopening potentially helping to pad local residents’ pocketbooks, many locals say they are apprehensive about receiving the Covid vaccine. But Kusak says plans are moving forward with locations being set already for people to receive inoculations.