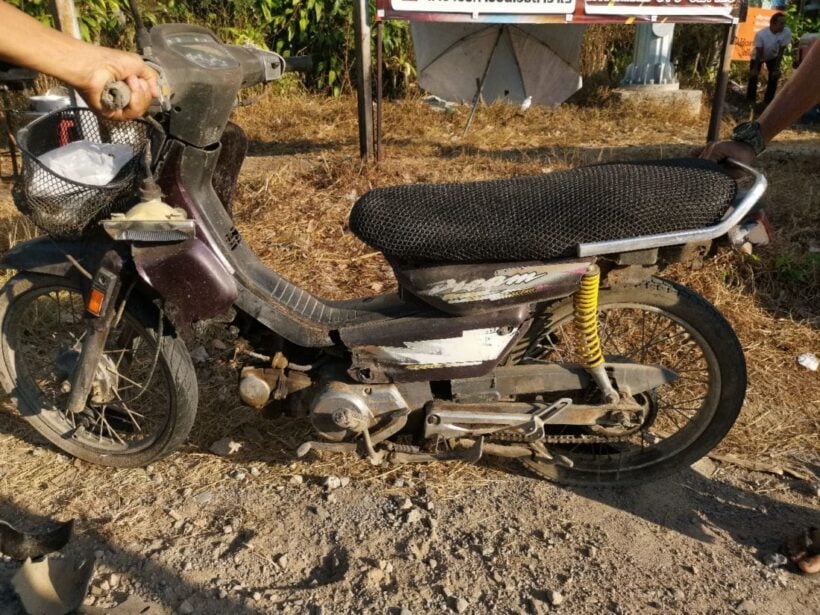 A 74 year old motorbike driver has died after colliding with a high speed taxi in Thalang this morning.

The Thalang Police headed to the accident near an intersection of Thepkrasattri – Nai Yang Road in Thalang at 7.40am.

When they arrived they found a damaged taxi. Nearby they located the damaged motorbike.

74 year old Somchai Uttasaha, the motorbike driver, was taken to the Thalang Hospital but was later pronounced dead as a result of his injuries.

Police report that the taxi was traveling at high speed. The driver was 48 year old Prasert Malitong.

When the taxi arrived at the location of the incident, the motorbike was allegedly traveling outside his proper traffic lane. The taxi collided with the motorbike at speed.

The taxi driver has been charged with reckless driving causing death. 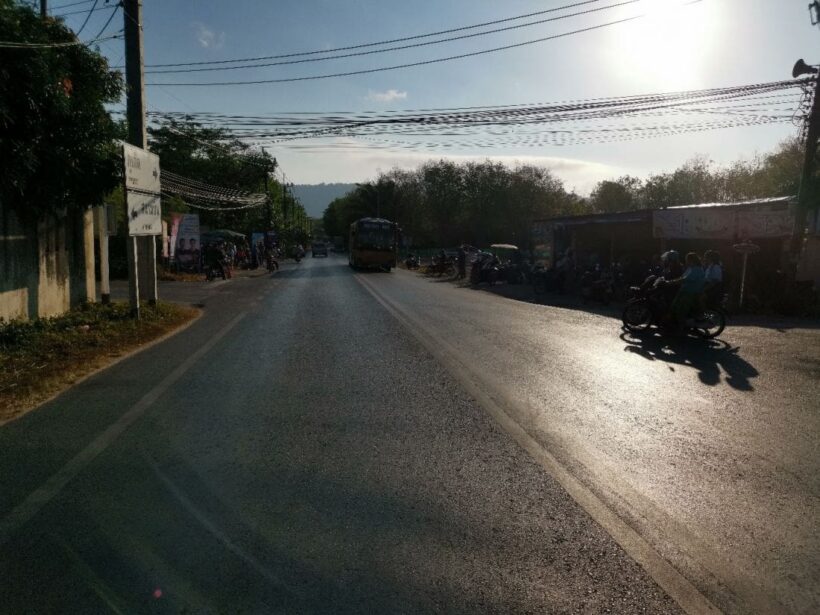 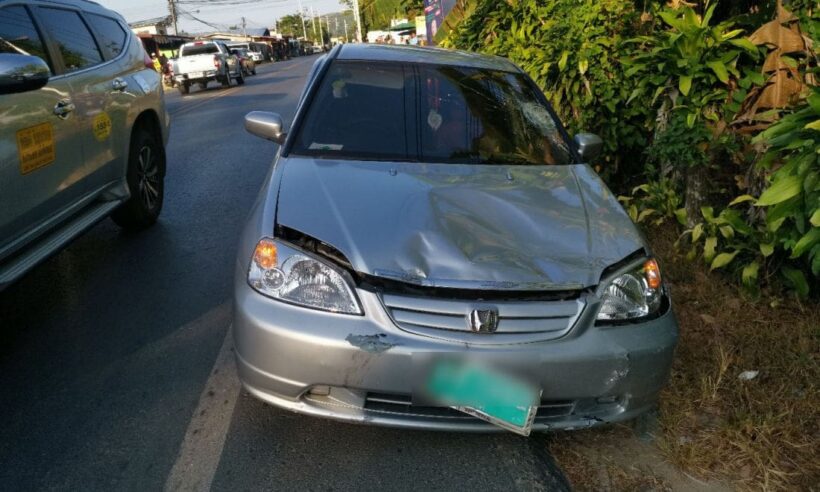 “Self-myofascial release” – what is foam rolling?