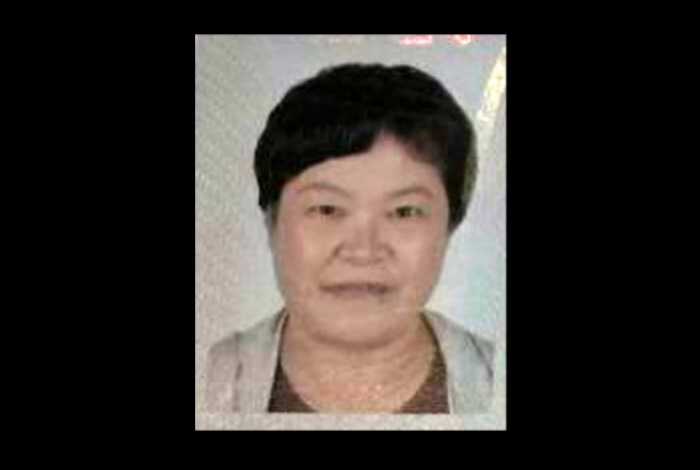 PHUKET: A Chinese tourist has died after being pulled unconscious from the water during a day trip with friends from Phuket to Phi Phi Island yesterday afternoon.

Tour staff spotted Wang Yuhua, 61, floating face down in the water, prompting the boat crew to quickly recover her from the water and speed her to Phi Phi Hospital.

Ms Wang was transferred to Vachira Phuket Hospital in Phuket Town, where she arrived shortly after 5pm. She was pronounced dead at 6:51pm.

The hospital listed the official cause of death as drowning.

Chinese Embassy officials have been notified of the incident.