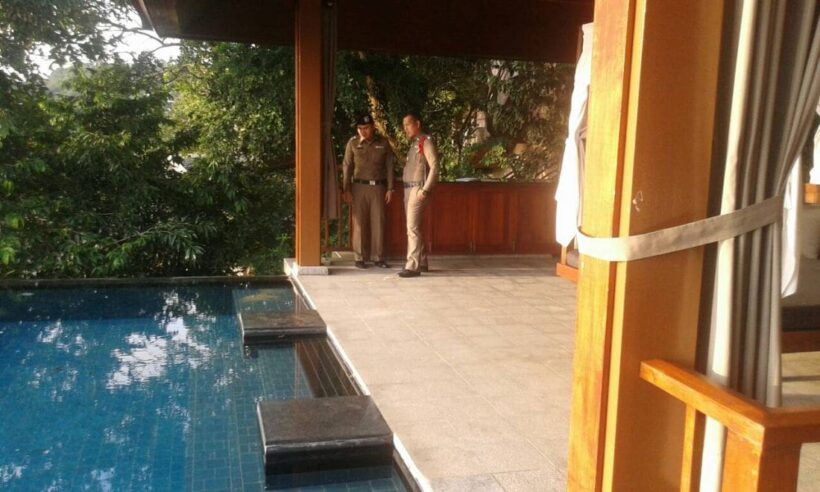 A Chinese man who allegedly murdered his wife, is now in custody at the Phuket Provincial Court. The alleged crime happened in October. The Kamala Police Chief says he will face a murder charge if police find that he killed his wife to collect on insurance payments.

The Chinese husband is from Tianjin, China and is alleged to have murdered his wife during a family vacation in Phuket after buying up more than 30 million yuan (US$4.3 million) in life insurance policies in her name.

Kamala Police Chief Col Somkit Boonrat says, “The incident happened at a hotel in Kamala. After we questioned Zhang he admitted to killing his wife.”

“Now he is in custody at the Phuket Provincial Court while an investigation is being conducted, which is expected to be completed before December 21.”

“We have received more information from the Chinese Consulate about the life insurance. If we find that Zhang killed his wife to collect the insurance, he will face a heavier charge of intent to murder.”

Four arrested with guns and drugs in Chalong