An Australian-born British man who had shut himself in for nearly four months at the Sulalai Park condo in Phuket Town has been safely removed after a risky mission by police. Police forced their way into the room around 3pm.

51 years old David Alexander Denoon Maclean, had been living in the room on the ninth floor of a condominium on Nakhon Road in Phuket Town.

He hasn’t paid his rent for two months. His rental contract had been cancelled and the water and electric had been shut off. The owner reported the matter to police two months ago but he has refused to move out, up to now. Police and immigration officials distracted the man by talking to him through the front door of the room whilst approaching the outside in a cherry-picker crane.

Mr David was weak and emaciated and was rushed to Vachira Phuket Hospital.

Mr Maclean had locked himself in the room back on January 14 citing a dispute with the landlord over receipts for the rent paid.

At this stage he will be facing charges of overstaying his visa but police are investigating the matter further. 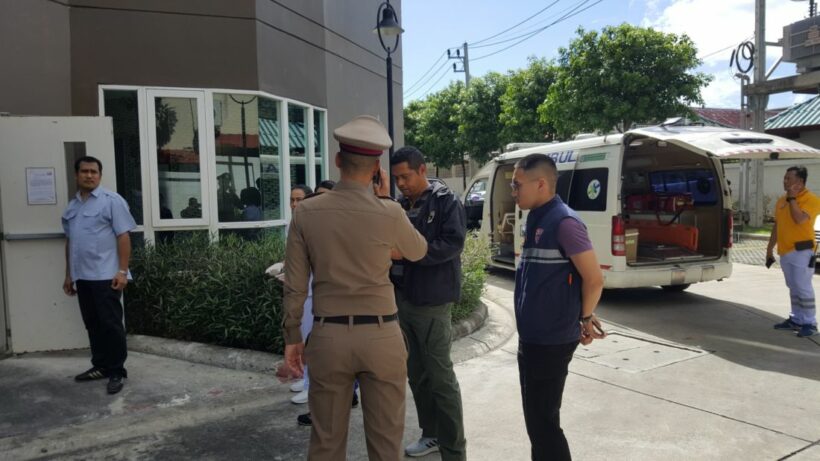 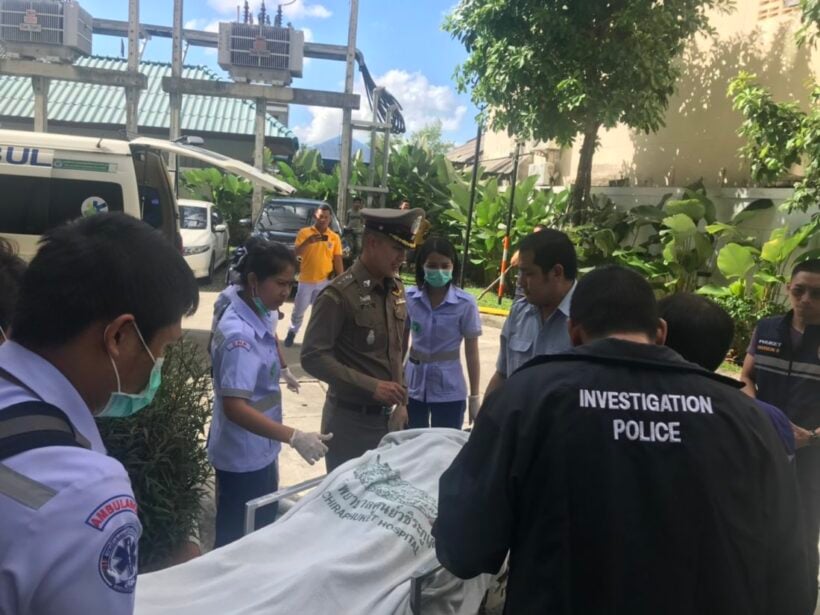 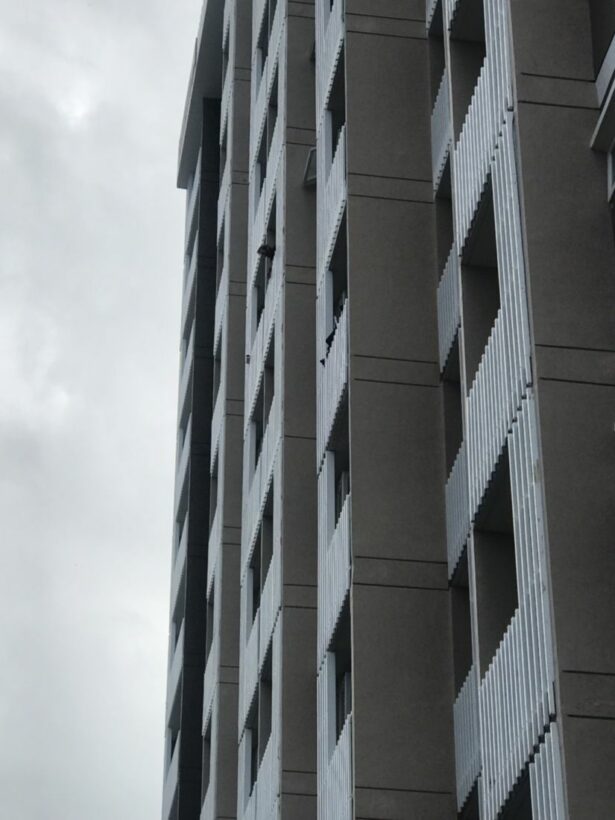 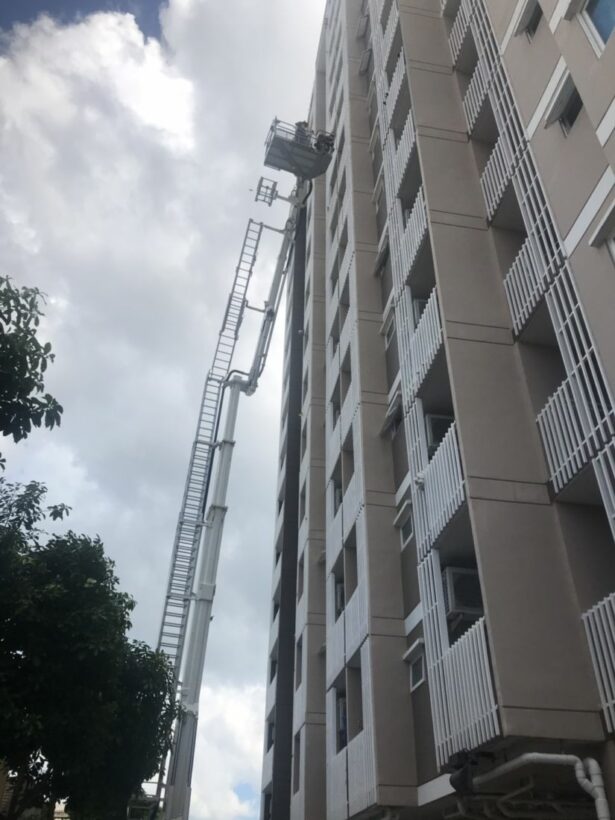