The body of a man, who was seen jumping off Sarasin Bridge last week, has been found and recovered off the coast of Rawai in Phuket’s south.

Kok Kloi Police in Phang Nga were notified about the man jumping off the bridge that links Phuket to the mainland (southbound) last Thursday.

Read more about the man jumping off Sarasin Bridge HERE.

The Chalong Police were notified that a body was found floating near Koh Kaew Nok in Rawai on Saturday. The body had floated with the currents from the north of the island to south over the two days.

Police and rescue workers headed to the scene. The body has now been recovered. Police believe that the man drowned at least two days before the body was recovered. The man’s body was taken to Vachira Phuket Hospital.

Relatives of the missing man, 37 year old Winai Jokthong, has identified the dead body. Last week they told police that their relative had had a history of mental illness. He’d also left them a note at the spot he jumped off the bridge on Thursday. 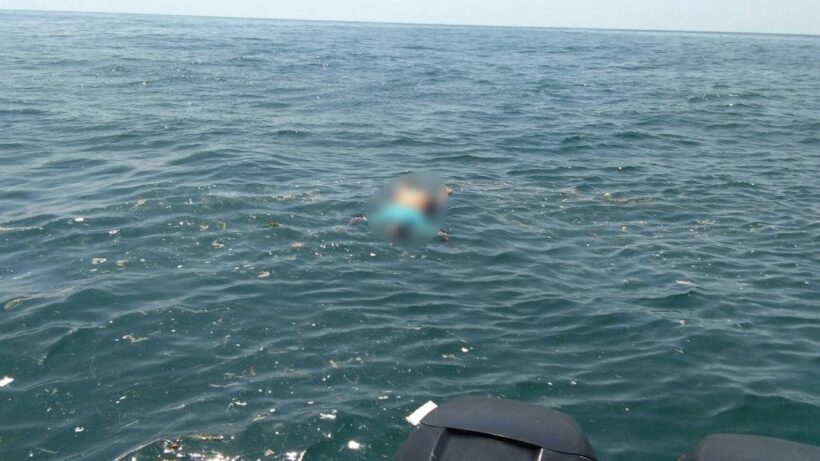 Phuket airport numbers soar, despite the sag in the second half of 2018