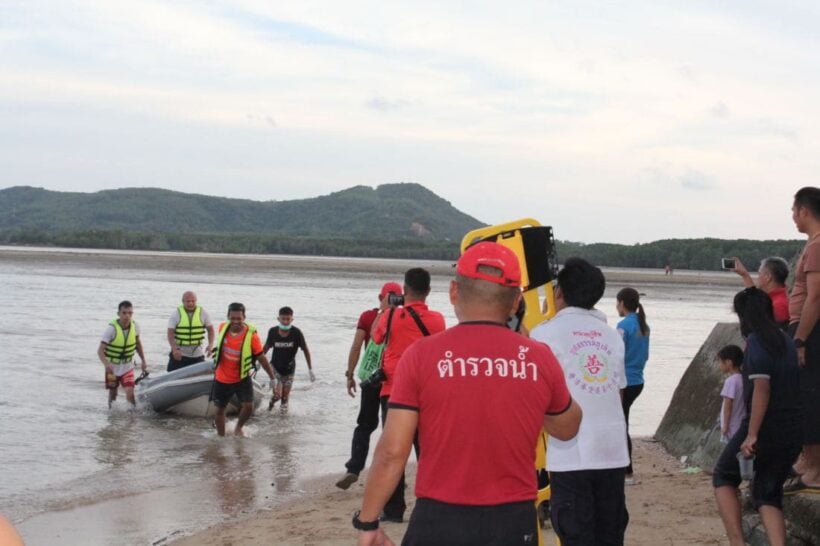 An unidentified body has been found on Koh Tapao Noi off Saphan Hin along Phuket’s east coast yesterday afternoon.

Wichit Police were notified that the body was found on Tapao Noi beach at 5 pm.

Police speculate that it was the body of a man who had died at least two days before before the body was located. On June 14 Phuket Marine Police were notified of a missing boat crew. Police are checking into the man’s ID. 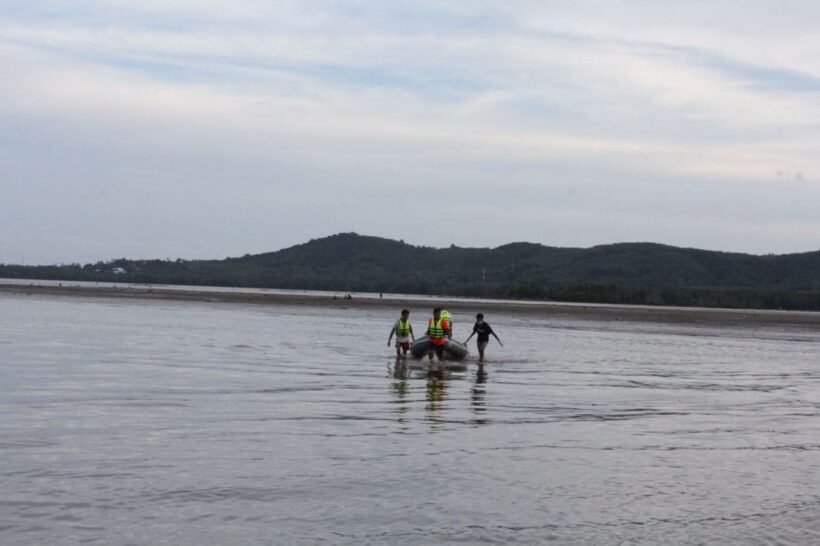 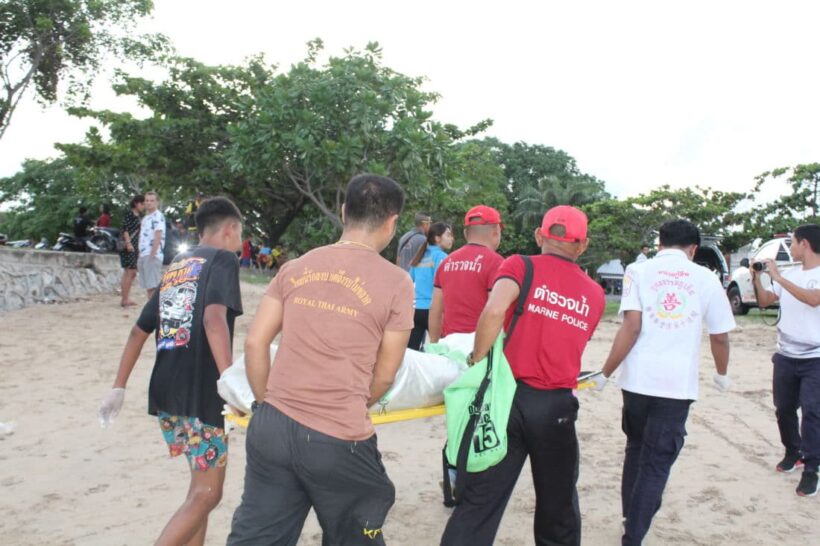