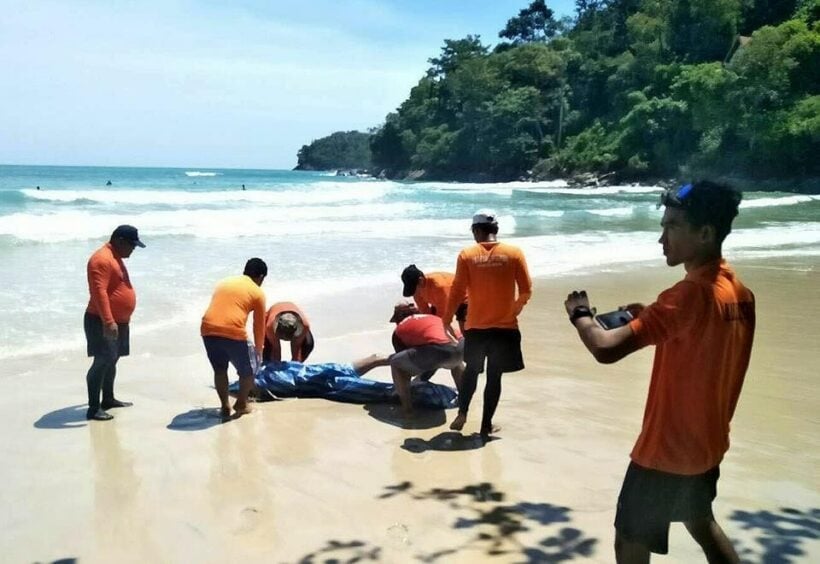 The body of a man who is believed to be from Surat Thani was found floating just off Kata beach yesterday (August 15).

Back on Monday evening, Karon Police were alerted about a tourist who was missing. A search was launched and kept going until midnight.

Karon Police were then notified yesterday from locals that a body had been found floating 100 metres north of Koh Tapu off Kata Beach. Navy officers were called to retrieve the body.

The body is of a man who is about 185 centimetres tall wearing shorts only. There was no sign of any struggle found on his body. His body was taken to Vachira Phuket Hospital for further examination and confirmation from relatives.

Saran Sangkaew, a lifeguard, confirmed that the body is of the same swimmer reported missing on Monday.

He says that s motorbike key was found tied onto his shorts. The key matches with a motorbike which carries a Surat Thani registered license that had been left nearby where the man went missing on Monday. Under the motorbike seat they found the ID card of 22 year old Sathaphon Hatsadi from Surat Thani. 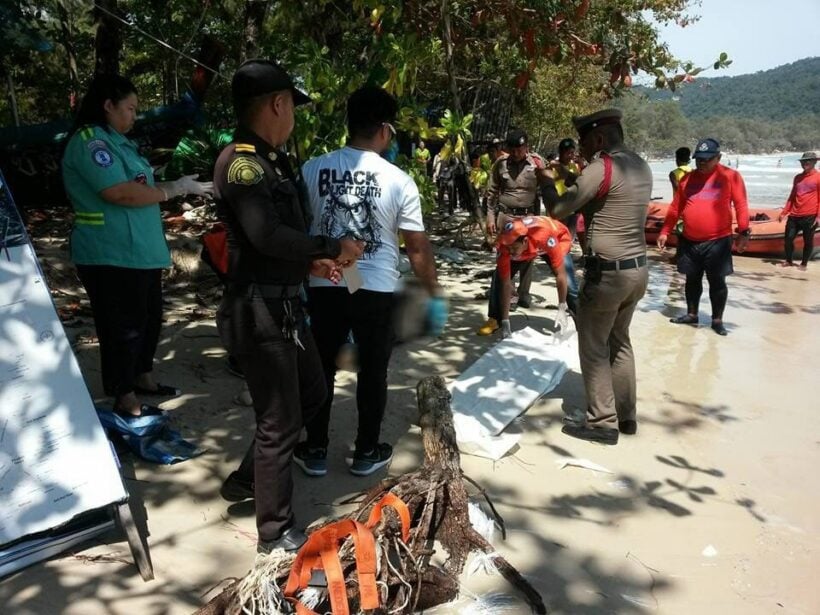 Black-out in parts of Patong tomorrow