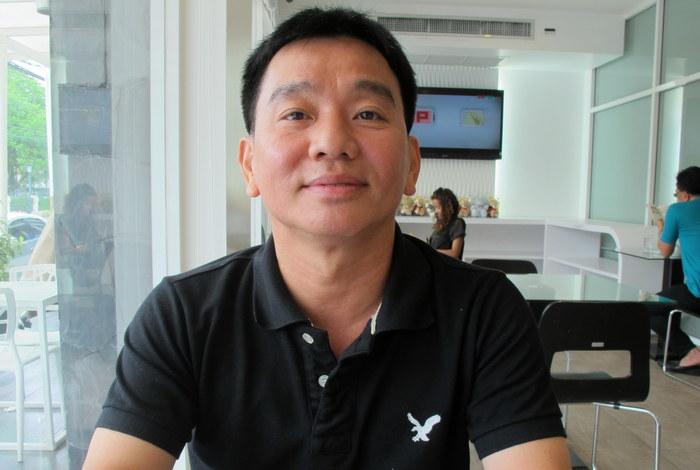 PHUKET: Despite the recently leaked memo from Russia’s Federal Security Service (FSB) warning that Islamic State (IS) terrorists had been despatched to Phuket, Thai authorities had been aware of the situation since October, confirmed the Russian Federation Deputy Honorary Consul to Phuket.

“Myself and some Thai officials were made aware of the situation in October,” Santi Udomkiratak, the Russian Federation Deputy Honorary Consul to Phuket, told the Phuket Gazette.

However, it wasn’t until November 27 that Thailand’s National Security Council issued a warning that ten possible terrorists entered the Kingdom between October 15-31. According to the warning, the group split on arrival with four heading to Pattaya, two to Phuket, two to Bangkok and two to unidentified locations. The warning did not name the suspects.”

Mr Santi explained that after receiving the warning, he was immediately in contact with the Phuket Provincial Police and the Phuket Governor to ensure all necessary security measures were put in place.

“The warning specifically noted that security should be increased around Russian buildings and personnel, so we have installed more CCTV at the consulate and increased the frequency of our security rounds,” he said.

The memo also urged authorities to increase security around facilities and people whose home countries are in alliance with Russia, such as the United States, United Kingdom, France, Germany, Belgium and Australia.

Phuket Provincial Police Commander Teeraphol Thipjaroen confirmed that he is aware of the memo.

“There is no reason to make a big deal about this and cause panic. We have been on full alert and taking all necessary actions to prevent any attacks,” Col Teeraphol said.

“Authorities are doing their best to hunt down the suspects. Nonetheless, we still need the cooperation of the community. If anyone sees any suspicious activity, please inform the police.”

Col Teeraphol earlier this week called on landlords and hotels on the island to ensure that they are reporting foreign guests to immigration, as is required by law (story here).