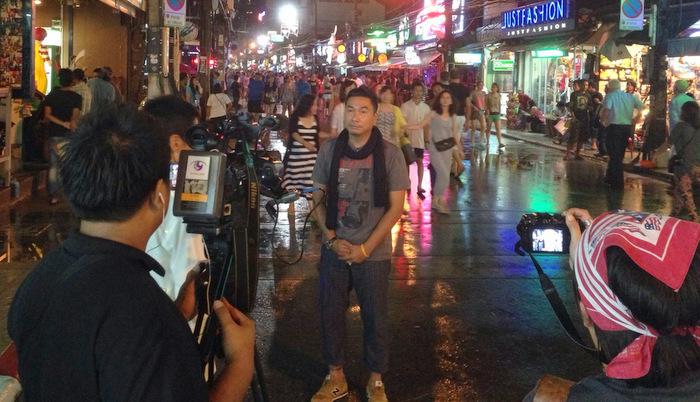 PHUKET: The military is considering lifting the curfew in Phuket and other tourist destinations such as and Pattaya, provided there are no signs of unrest in those areas.

The initial curfew from 10pm to 5am (story here) had been particularly tough on restaurants, entertainment venues and other tourism-related businesses.

The NCPO on Tuesday agreed to shorten the curfew hours to midnight to 4am (story here), effective from last night, after Tourism Authority of Thailand (TAT) Governor Thawatchai Aranyik joined the call to lift the curfew on tourist attractions that operate at night.

The TAT remained confident that reducing the curfew would not impair the nation’s security.

Regardless, the NCPO has assigned working committees in charge of the economy and security to assess the situation in tourist destinations.

“If there are no signs of unrest or anti-coup protests, then the NCPO might consider cancelling the curfew on a case-by-case basis,” the spokesman said, adding that a decision on the matter should be made by next week.

The Tourism and Sports Ministry recently reported that the number of tourist arrivals had dropped by as much as 20 per cent since martial law was declared on May 20.

Still, some 4,000 Chinese tourists went ahead with their travel itinerary, which included Pattaya, despite an advisory from the Chinese government.

The Federation of Thai Industries, meanwhile, has lowered this year’s target for tourist arrivals to 26.8 million from 28 million mainly because of the political unrest.

Separately, Robinson and Central department stores in Bangkok and elsewhere will now close at 10pm, as well as all branches of The Mall, the Emporium and Siam Paragon.

Convenience stores such as 7-Eleven and FamilyMart will also close at midnight instead of 10pm..