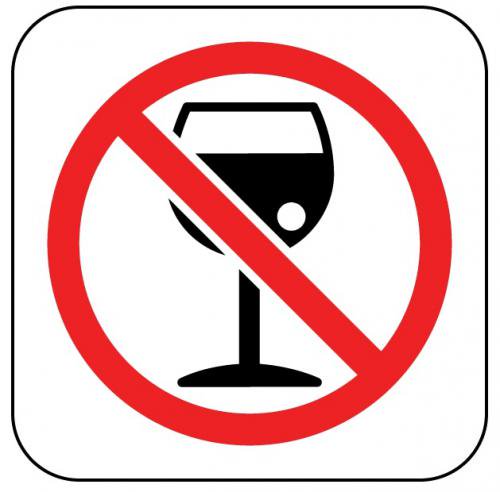 “According to the Election Act, all alcohol sales in Phuket are banned from 6pm on February 1 until midnight on February 2 because of the MP elections,” Phuket Election Commission (PEC) Director Kittipong Thiengkunakrit confirmed to the Phuket Gazette today.

The ban prevents all retail shops, restaurants, entertainment venues and convenience stores from selling alcohol during that period. Violators will be subject to a fine of up to 10,000 baht, six months imprisonment or both.

Anti-government protests that prevented all but one MP candidate from registering in Phuket have created unusual circumstances for the election (story here).

Jirayus Songyos was the sole person who managed to make his way through the protesters and enroll as a Pheu Thai candidate for District 2 (story here).

“He will need to garner over 20 per cent of the 145,873 votes in the district, and must have more votes in his favor than the number of ‘no votes’ cast in order to be declared the winner,” said Mr Kittipong.

No candidate was able to register for the District 1 MP position.

“The Election Commission in Bangkok will have to find a solution to this problem,” Mr Kittipong stated.

At least one police officer will be stationed at each of the 363 voting areas throughout the province to provide security on February 2, he added.