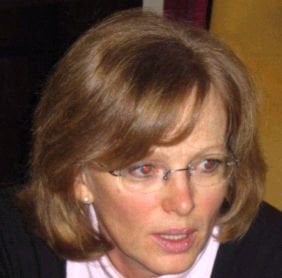 The family of Barbara Kuehne believe she may have been so traumatized by what she experienced during the tsunami that she has been unable to contact family, friends or consular representatives.

Mrs Kuehne was separated from her husband Florian and their daughter Hannah when the wave hit the Khao Lak Laguna Beach Resort.

Florian Kuehne has not been seen since, but records indicate that both mother and daughter were treated at Phang Nga’s Tai Muang Hospital.

Hannah was repatriated to her home country following treatment while her mother was, according to hospital staff, discharged following minor treatment. She has not been seen since.

Mrs Kuehne’s sister-in-law, Tamara Kuehne, told the Gazette today that Barbara Kuehne and her daughter appeared not to know of each other’s presence at Tai Muang Hospital.

Tamara Kuehne’s husband, Alexander, has spent five days searching in the area for Barbara, but with no success.

More deatil may be seen here. Anyone with information as to the whereabouts of Barbara Kuehne is asked to contact the family direct by email to: Tamara-Kuehne@web.de

Call for donations to rebuild schools