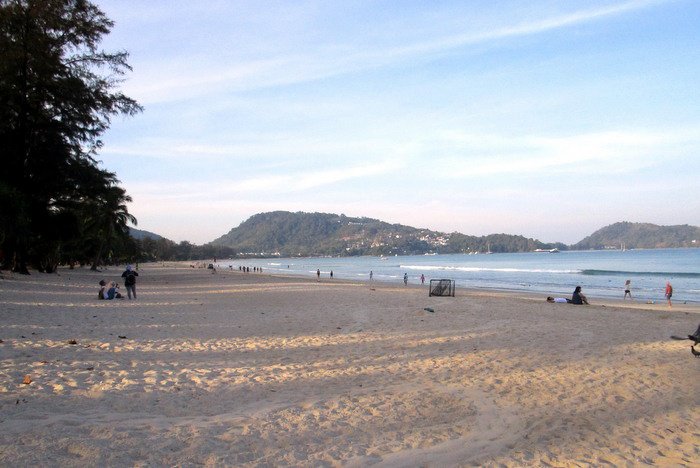 PHUKET: A Myanmar national drowned at Patong Beach after locals were unable to stop her from running into the water last night.

Thi Da, 38, had allegedly told her employer that she was in debt and was contemplating jumping into the sea, Maj Pathapee Srichai of the Patong Police told the Gazette.

“People in the area saw Ms Thi Da running toward the sea and tried to catch her. However, by the time they reached the water, they were unable to find her quickly enough,” Maj Pathapee said.

“They pulled her ashore and tried to resuscitate her, but she had already passed away.”

Doctors at Patong Hospital confirmed the official cause of death as drowning.

Earlier this month, Facebook posts helped identify the body of a woman who plunged to her death off of Rawai Pier (story here).