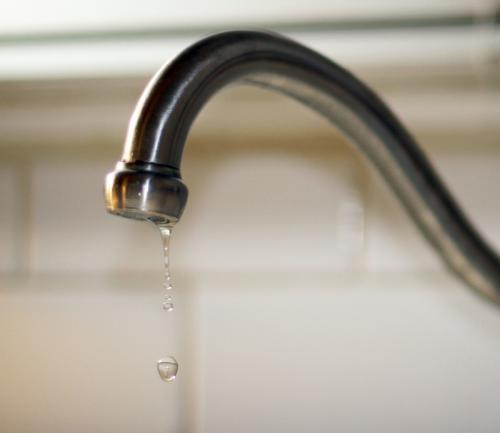 PHUKET: The water supply is set to be suspended to parts of Phuket on Monday, September 30.

Residences and businesses in Kamala, Cherng Talay, Sri Soonthorn, Koh Kaew and Rassada will be affected.

“We have to stop the water supply on Monday to expand the piping network in order to extend our service to Baan Mak Prok, in the Mai Khao area,” Pisak Chonlayut, manager of the Phuket Provincial Waterworks Authority (PWA), told the Phuket Gazette.

“To achieve this, we will have to stop releasing water from Bang Niew Dum Reservoir, which is the water source for areas due to be affected,” explained Mr Pisak.

“The stoppage will begin at 9:30am. We don’t know exactly how long the work will take; it could take as long as eight hours. In any event, the work will be finished – and water supply returned – by the end of the day,” he said.

The PWA is advising those in areas due to be affected to set aside water for any necessary use during the stoppage. However, if there is an urgent need for water during this time it is possible to call Mr Pisak’s personal number – 087-012 0295 – and he will instruct staff to deliver supplies via PWA trucks.