PHUKET: Interior Minister Wan Muhamad Nor Matha today urged local people to be on the lookout for strangers in their communities. Some of these people, he said, might be posing as relatives or friends of community members in order to avoid staying at hotels because of current increased security checks. “I have told Governor Pongpayome [Vasaputi] to tell local community leaders to report any strangers in their communities or anyone behaving suspiciously,” he said. He also urged police to forge closer ties with local communities and to increase their presence in villages in order to improve their intelligence-gathering. His remarks came amid heightened security in the run-up to the Asia-Pacific Economic Cooperation Finance Ministers’ Meeting (FMM), which runs from Tuesday to Friday next week. K. Wan Nor flew into Phuket this morning to inspect preparations for the FMM and to be briefed on arrangements by Gov Pongpayome; Phuket Provincial Police Commander Maj Gen Kongpol Suwannaraks; Police Region 8 Deputy Commander Maj Gen Preecha Plodripu; and Lt Cdr Boonchart Prompoon, Director of the Airports Authority of Thailand, Phuket. Speaking to reporters after the briefing at the airport, the minister said he was generally satisfied with security arrangements, but had ordered police to step up patrolling of tourism hotspots from Monday until the end of the ministers’ meeting. He added that until the FMM is over, there will also be increased inspections of all forms of land, air and water transport. In addition, cooperation with Malaysia to tighten security along the two countries’ common border had been improved, he said. The minister was due to spend the remainder of the day inspecting security arrangements in various parts of the island. 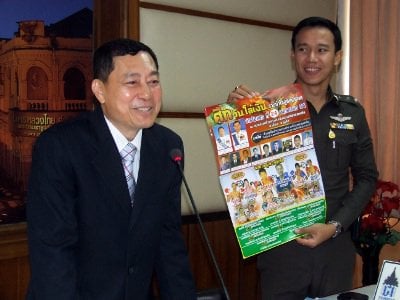 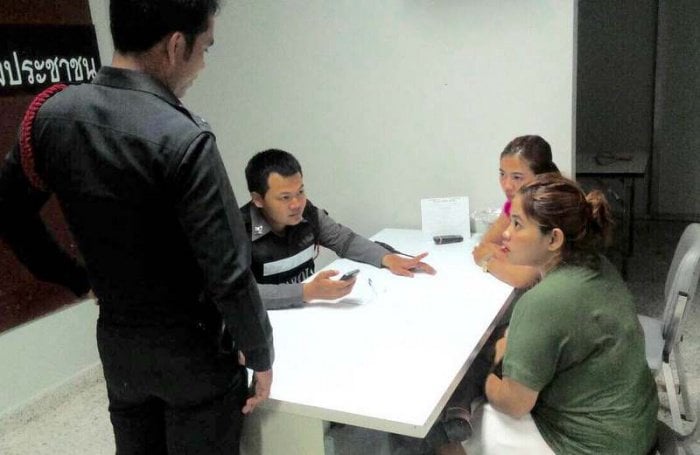 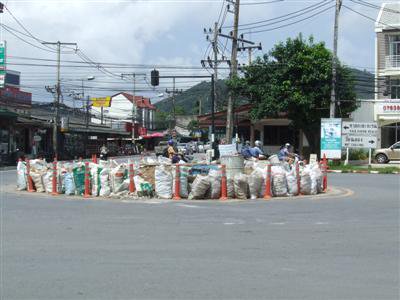 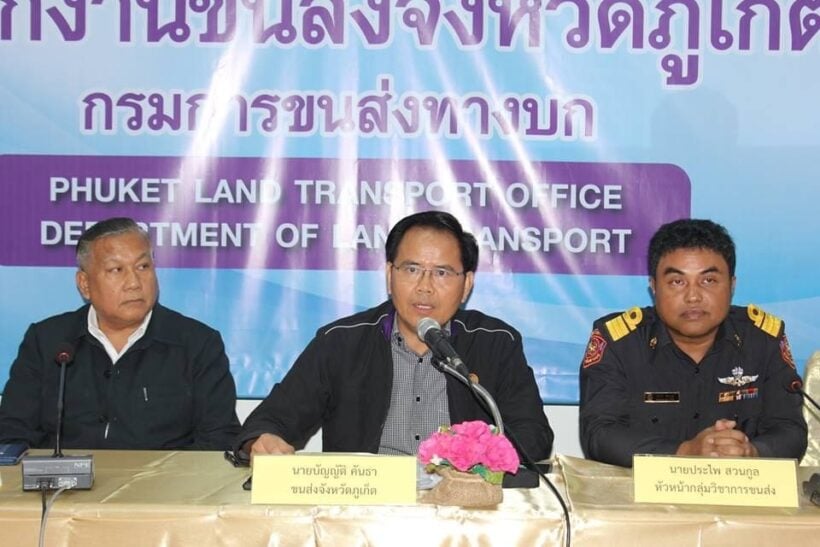