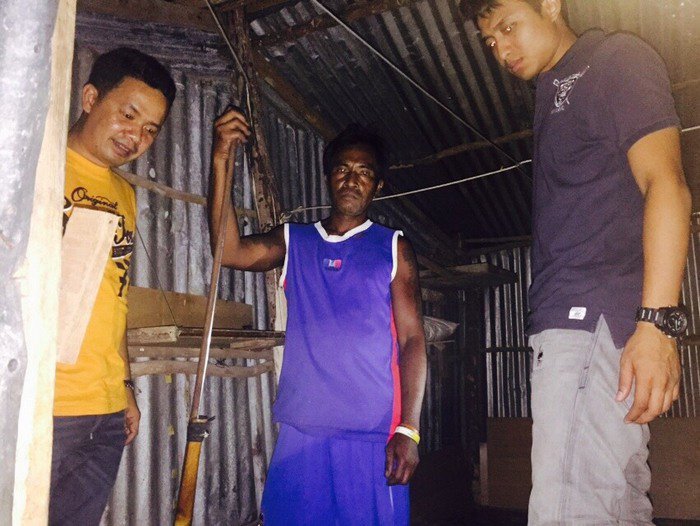 PHUKET: Gun raids in Patong turned up a wanna-be gunmaker in the Kok Moo community on Tuesday.

“Mr Sommart told us that he had bought the two guns from a Myanmar national, and the other three were his attempts to make a firearm.”

Mr Sommart explained that he used the guns for hunting. However, he was charged with illegal possession of firearms, confirmed Col Sutthichai.

“This week we are focusing our efforts on ridding Patong of guns. However, we are obviously continuing to combat other criminal activity as well,” Col Sutthichai said.