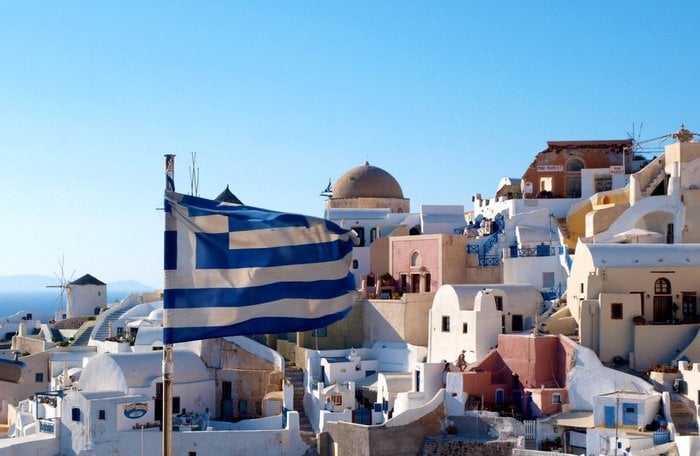 PHUKET: As the Greek crisis continues to rattle financial markets and the euro, investors need to understand that Greece being in default is actually business as usual for the country when you look more closely at its history:

Greece’s first default occurred during the fourth century BC when around a dozen Greek city-states borrowed from the Temple of Delos at the end of the Persian Wars. The temple lost most of its principal and Pericles relocated the treasury to Athens.

In modern times, Greece has defaulted on its external sovereign-debt obligations five times – in 1826, 1843, 1860, 1894 and 1932. However, this record is only half as bad as record holding serial defaulters Venezuela and Ecuador who have ten defaults each.

In 1824, during the Greek War for Independence from the Turks, a loan was secured on the London Stock Exchange with an additional loan floated the following year. However, London middlemen skimmed off most of the proceeds and no interest payments were ever made, in part because Greece descended into Civil War – which made it difficult to determine who should receive the funds raised as well as pay them back. It took until 1878 for the Greek government to finally settle the debt.

After an 1860 default, Greece was kicked out of international financial markets until 1878. When the country was allowed back in, the government promptly borrowed excessively from overeager lenders, causing the 1894 default.

From 1824 to 1897, Greece contracted ten foreign loans totaling 770 million francs. However, the country received only 464.1 million francs with the rest of the amount withheld as fees to financiers.

In 1898, following a defeat in the Greco-Turkish war of 1897 (which resulted in huge war reparations), international pressure forced Greece to accept the creation of the International Committee for Greek Debt Management to monitor the country’s economic policy as well as its tax collection and management systems. The Committee implemented austerity and apparently remained active until the German invasion during WWII (which devastated the country’s economy).

Greece’s 1932 default during the Great Depression was caused by the country’s reliance on foreign capital which made it vulnerable to external shocks. This default lasted until 1964.

Between 1800 and 2008, Greece is estimated to have spent 50.6% of its time either in outright default or trying to reschedule its debt. In fact, only Angola, Ecuador and Honduras have been greater financial deadbeats.

And now some interesting facts about the Greek economy:

In 2009, the OECD estimated the size of the Greek “grey market” to be around 65 billion euros (or 25% of GDP) resulting in at least 20 billion euros in unpaid taxes every year.

Although some blame the rich for not paying their ‘fair share,’ more than 100% of the self-reported income of Greece’s professional classes is going toward paying off consumer debts, suggesting massive tax evasion by the country’s self employed (one-third of all Greeks). In fact, one study estimated that 28 billion euros in tax was evaded in 2009 (when the total tax base was just 98 billion euros) by self-employed people alone.

The bottom line: Greece is a mess (which is historically normal), but it’s not too big to fail – except perhaps for European politicians who keep extending lifelines that are dragging out the crisis longer than necessary.

Ignore the headline news and keep your focus on the action of the major US indexes and leading stocks. One week after the latest news of Greece defaulting, the US technology index (Nasdaq) hit a new all time high, lead by the Internet, Health Care and Biotechnology sectors. One week after the Greek crisis: Apple up 12%, Facebook up 15%, Amazon up 15%, Intrexon Corp up 28% and Google up 27%. Bull markets climb a wall of worry and the latest news appears to be a buying opportunity for those who can detach their emotions from the headline news.

Don Freeman, BSME is president of Freeman Capital Management, a registered investment adviser with the US Securities Exchange Commission (SEC). Based in Phuket, he has over 15 years experience working with expatriates, specializing in portfolio management, US tax preparation, financial planning and UK pension transfers. Call for a free portfolio review. Don can be reached at: 089-970-5795, or email: freemancapital@gmail.com.