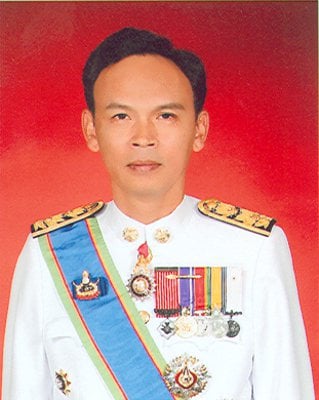 PHUKET: Two new vice governors will take up office in Phuket later this month under the latest civil service reshuffle approved by the Ministry of Interior.

Their appointments, approved on Saturday, are expected to lighten the workloads of Phuket Governor Tri Augkaradacha and Vice Governor Nivit Aroonrat.

Vice Governor Weerawat holds a bachelor’s degree in political science from Chiang Mai University, a law degree from Ramkhamhaeng University and a master’s degree in public administration from the National Institute of Development Administration, or Nida.

Vice Governor Weerawat is no stranger to Phuket, having served as Muang District Office Chief for a period starting in 2001.

Born on April 22, 1951, the native of Chumphon will reach retirement age early next year.

He is currently working as Vice Governor in Krabi.

Vice Governor Somkiet Sangkaosutthirak, 56, is a native of Surat Thani.

He served as vice governor of Phang Nga in 2006, then held the same position in Kalasin (2008) prior to his posting to the vice governorship of Surin in October last year.