PHUKET: Foreign volunteers assisting in tsunami-related charity work are required to hold work permits, regardless of whether they are being paid for their efforts or not.

Sayan Chuaiyjan, head of the Phuket Provincial Employment Service Office [ESO], told the Gazette yesterday that there could be no exceptions and that his office would begin to enforce the regulations soon – possibly in March.

“There can be no exceptions. Work is work, even if it is for charity,” he said.

He urged relief workers to apply for work permits, adding that those working for recognized charitable organizations would find them easy to obtain.

“They can just present a document certified by the charity organization they work for and we will issue them with work permits; then they will be able to work legally,” he said.

He pointed out that any foreigner caught working without a work permit is liable to hefty punishment.

“If our officers, police officers or immigration police learn [of foreign volunteers] who don’t have work permits, the maximum penalty is three years in jail, a 30,000 baht fine [or both],” he warned.

“We did not enforce this law too rigidly [in the immediate aftermath of the tsunami], because we knew that everyone wanted to help out.

“But now that the situation is returning to normal, we will have to start taking it more seriously,” he said, adding that a crackdown could begin as early as next month.

Phuket Vice-Governor Winai Buapradit, who is charged with overseeing work permit procedures in the province, agreed with the ESO stance and said that the law needed to be enforced both in Phuket and throughout Thailand.

“Now that the post-tsunami relief operations are slowing down, they should have work permits to continue working. Otherwise, government officials will have no idea what they are actually doing here – and this could result in trouble in the future,” he said this morning.

Putting the boot in for a good cause 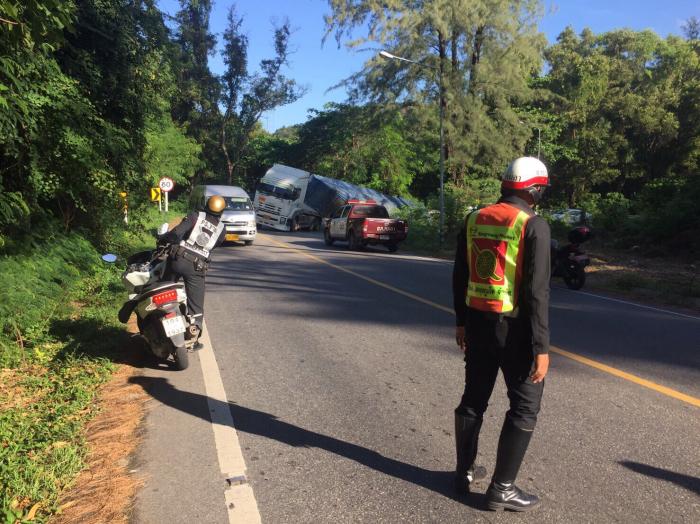 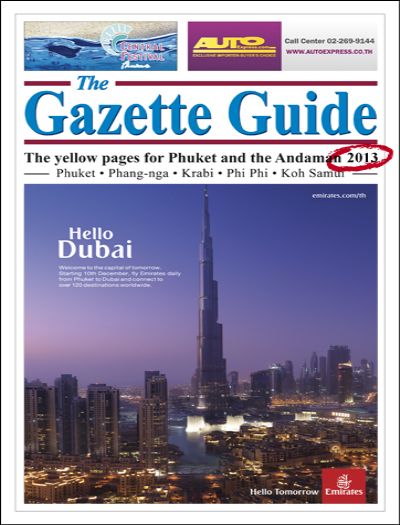 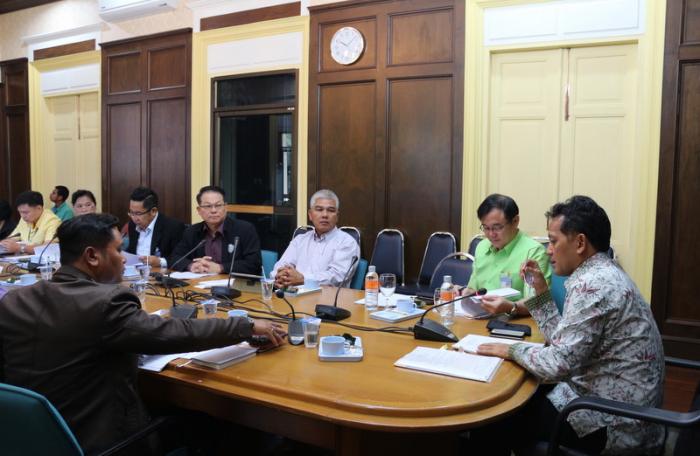 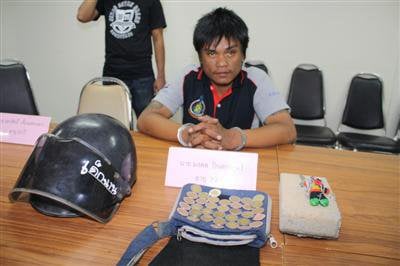