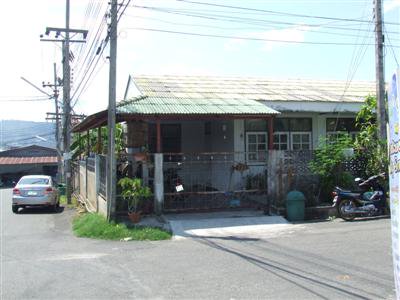 RASSADA, PHUKET: A woman who committed suicide by hanging was found in the living room of her daughter’s home late Tuesday morning.

At about 11:30 am, Mrs Lamoon’s daughter discovered her mother’s body suspended by the neck from a rope tied to a curtain rod in the single-story dwelling in the Toraneethong housing estate, located off Thepkrasattri Road.

Mrs Lamoon frequently traveled to Phuket to stay with her daughter, a teacher at the Bangneaw Municipal School in Phuket City.

Police believe that Mrs Lamoon took her own life due to stress from an ongoing court case in Trang.

Certain parties had tried to implicate Mrs Lamoon in the killing of her own husband, Lt Col Anek said.

Pattaya, not Phuket, to host ASEAN meetings in April