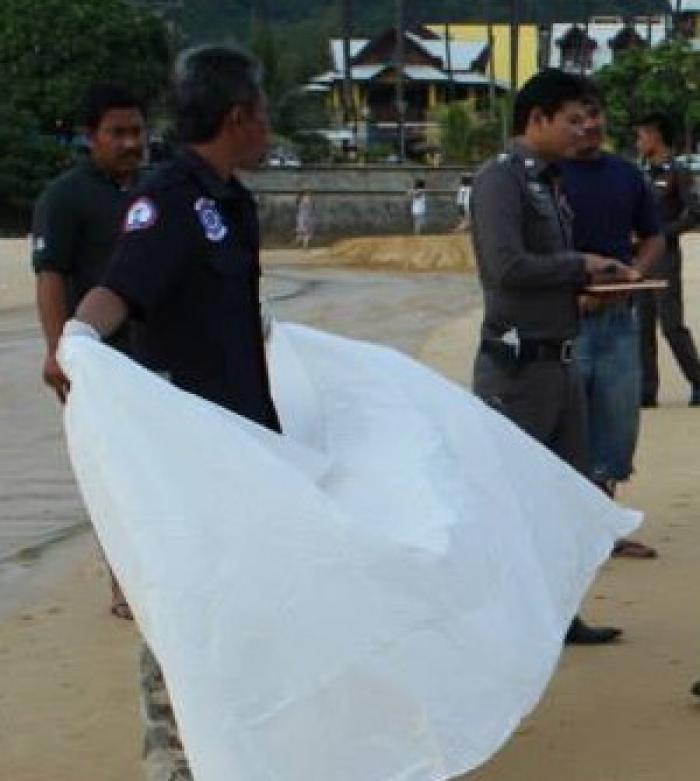 PHUKET: A tourist drowned at a lifeguard-less Phuket beach yesterday afternoon, after a budget debacle delayed the signing of the Phuket Lifeguard contract.

Supachet Ngamsong, 26, from Northern Thailand, had just finished dinner with five friends when he went into the sea alone at Karon at about 5pm, said Karon Police Deputy Superintendent Sopon Borrirak.

“He called out for help after getting into trouble in the water. His friends tried to rescue him, but it was too late,” Lt Col Sopon said.

Lifeguards have not patrolled Phuket beaches since April 27, when their last contract ended and a budget dispute that threatened to decrease the number of lifeguards on Phuket’s beaches prevented the signing of a new one (story here).

Though the Phuket Lifeguard Club has subsequently agreed to sign the contract without the asked-for budget increase, the signing was delayed until May 21, as the guards wait for new equipment (story here).

“Working with broken equipment could be dangerous for both the lifeguards and the victims,” Phuket Lifeguard Club President Prathaiyut Chuayuan told the Phuket Gazette at the time.