PATONG: Top-level ministerial meetings today and tomorrow in Phuket will determine new areas of cooperation on regional transport, infectious diseases, terrorism and tourism among the BIMST-EC group of nations. Prime Minister Thaksin Shinawatra will fly in to head the Thai team tomorrow in talks with senior ministers from the other countries in the grouping – Bangladesh, India, Myanmar and Sri Lanka – at Le Meridien Phuket Beach Resort. Bhutan and Nepal, though not formally members, are also represented. One almost certain outcome will be an agreement to build a road from India to the South China Sea to improve trade between countries along the route, including Myanmar and Thailand. A common approach to low-cost airlines is also likely to be discussed. Agreement is likely to be formalized into a Free Trade Area framework, aimed at opening up business and investment throughout the region. Provision of long-term multiple-entry visas for businessmen across South Asia is among issues under discussion. “We’d like to promote tourism and business within the BIMST-EC group,” Tej Bunnag, Permanent Secretary of the Thai Foreign Ministry, told the first day of the meeting yesterday. He said Phuket was already a well-known holiday spot among Indians, and the fact that Le Meridien currently had an occupancy rate of 97% showed how popular the destination was among tourists generally. “International terrorism and infectious diseases are also subjects to be discussed, with the aim of facilitating the exchange of information between the countries,” K. Tej added. “Thailand and India have been cooperating on terrorism very well but we still haven’t had got a BIMST-EC agreement.”

2 am fun zones for adults? 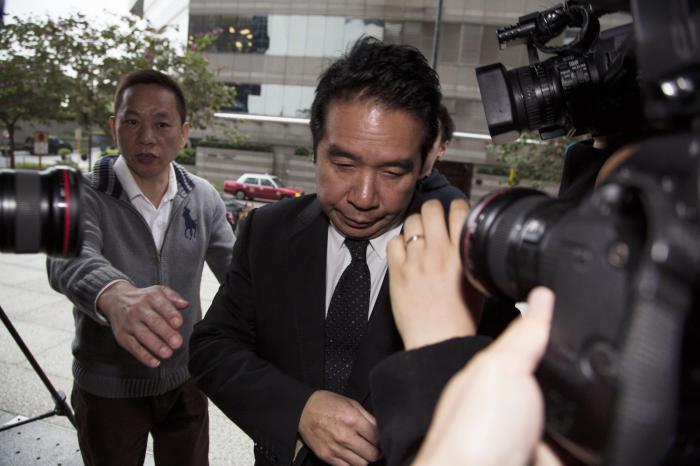 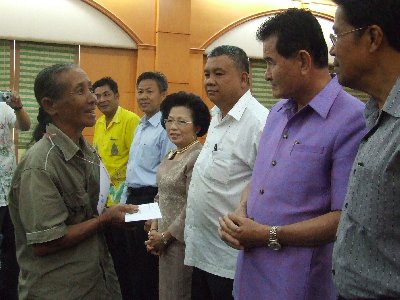 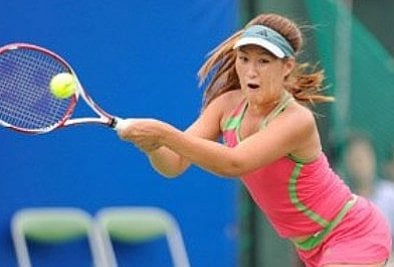 Phuket worries about effects of US horror