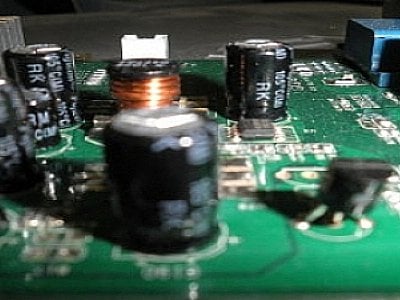 PHUKET: The system crash of Thailand’s Department of Provincial Administration central database in Bangkok, affecting Phuket and the rest of the country yesterday and this morning, has been attributed to a “server problem”.

Phuket City Municipality was informed yesterday by the Region 8 Bureau of Registration Administration in Surat Thani of the problem, saying that some of the database system’s services were temporarily unavailable.

Luksana Apiratipunya, Chief of the Central Processing Unit in Bangkok, told the Phuket Gazette this afternoon that the system was now functional and normal service has resumed.

No reason for the server error was provided or whether or not personal data had been lost or compromised.