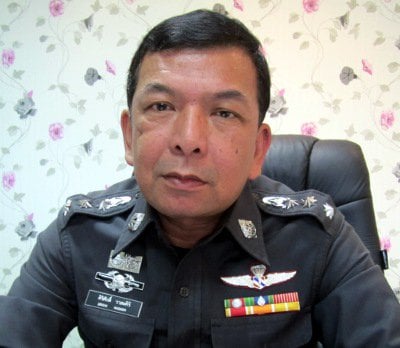 PHUKET: The Phuket resort receptionist charged with raping a German tourist has denied the police allegation, saying the incident was of “mutual consent”.

Sakchai Thongseedam, a reception staffer at the Centara Karon Resort Phuket, was charged by Chalong Police after a German woman in her 20s staying at the resort filed a complaint yesterday.

The woman, whose name is being withheld, said in her police statement – recorded in written Thai by special case officer Detective Nucharee Longkaew – that the incident occurred shortly after she returned to the hotel at about 7am yesterday.

She had returned from a night out with at least one “friend”, the statement read. As the statement to police is written in Thai, it does not clarify whether the “friend” comprised one or more persons.

Unable to wake her travel mate who was asleep in their hotel room, the German woman asked one of her “friends” who had accompanied her back to the resort to fetch another key card from the hotel reception.

Mr Sakchai, on duty at the time, brought a key card to the room, but then asked the victim’s friend, or friends, to leave the hotel premises because they were not registered guests, according to the woman’s statement.

However, the young woman said she was still unable to open the door with the new key card.

Mr Sakchai then asked the woman to return the key card to him, claiming that it “must be the wrong card”.

He then used the card to open the room across the hall, and dragged her into the room, pushing her onto the bed, the woman alleged.

After raping her, he fled the scene, said the report.

The woman and her travel mate, who arrived in Phuket together, will continue their travels as originally planned, said Chalong Police Superintendent Sirisak Wasasiri.

“The woman will not need to attend court hearings later as the police now have her and her friend’s statements,” Col Sirisak added.