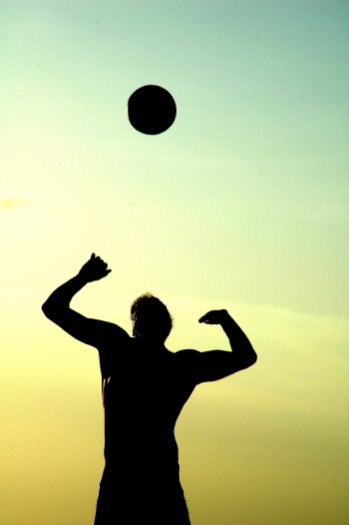 PHUKET: Thailand looks likely to bid for Phuket to host the fourth-ever Asian Beach Games in November 2014, following a high-level meeting at the Ministry of Sports and Tourism.

If Cabinet gives the go ahead, a bid will be submitted to the Olympic Council of Asia (OCA) by the end of October.

Kanokpan Julkasem, director of the Sport Authority of Thailand, told the committee that initial details for the bid had already been worked out.

Noting that costs were high, Mr Banharn questioned whether the event would represent good value for money.

Mr Kanokpan replied that the event would bring great benefits to Thai sport and tourism.

The committee agreed to put the proposals forward to Cabinet in order to have a bid before the OCA before October 31.

The OCA will announce the winning bid on November 13, during the 16th Asian Games in Guangzhou, China.