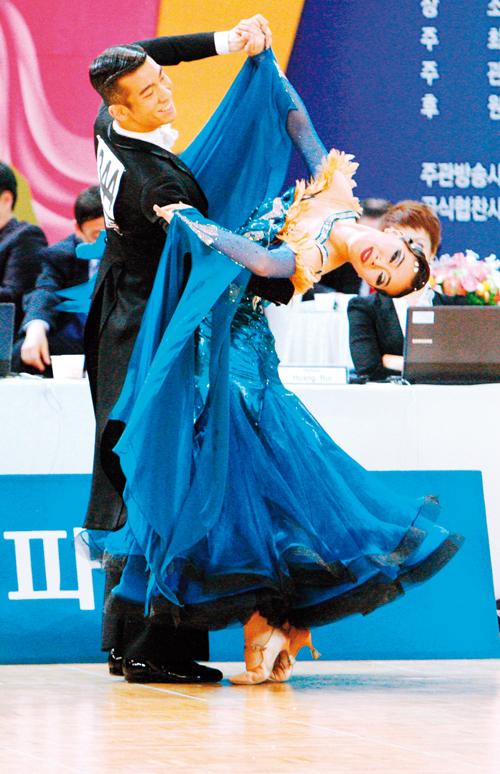 PHUKET: Over 2,000 athletes from 45 countries, including 116 athletes from Thailand, will compete at the upcoming 2013 Asian Indoor and Martial Arts Games (AIMAG), to be held in Incheon, South Korea through to July 6.

The event kicked off earlier this week.

AIMAG is a multi-sport event held every two years and regulated by the Olympic Council of Asia. The competition made its debut in Bangkok in 2005 with 37 countries and regions competing.

E-sports is the competitive play of video games and is extremely popular in South Korea, Chinese Taipei and China.

Baduk is a two-player strategy board game that originated in China more than 2,500 years ago and Kurash is a form of wrestling.

Thailand’s women’s futsal team started three days before the opening ceremony against Vietnam on June 26. They are in Group A with Malaysia, Hong Kong, Iran, Vietnam.

Thailand’s male futsal team, who will share Group B with Malaysia and Bhutan, played three games against Romania, winning two, in a pre-Incheon Asian Indoor and Martial Arts Games warm up. Thailand’s male team started against Bhutan on June 26.

Rohingya trafficking suspect to be charged for abduction, rape