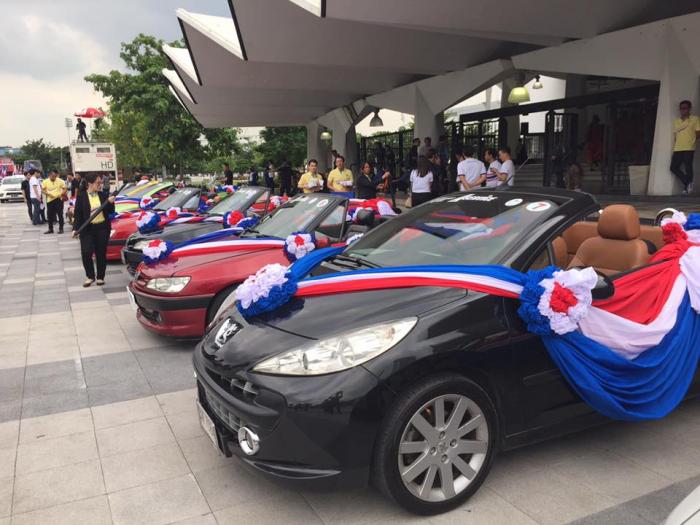 BANGKOK: Thai Olympic medalists are taking part in a parade today in Bangkok.

The parade started at 3pm from Hua Mark Indoor Stadium and will go past Rama 9, Din Daeng and the Victory Monument before coming to an end at the Government House.

The motorcade may cause heavy traffic during its journey, so motorists are advised to find alternative routes.

Phuket biz: Save our Gov