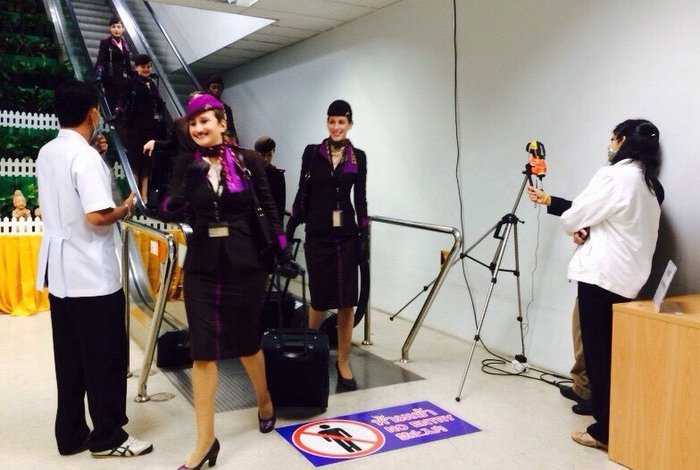 Both patients were admitted to a private Phuket hospital on Thursday night (story here).

“I would like to assure the public that we have been strictly following the MERS protocol [Special Report here].”

Although Phuket has yet to have any patients test positive for MERS, health officials are not letting down their guard and are continuing to track those that have showed symptoms, but had negative test results, confirmed Mr Kajohnsak.

“Please take good care of yourself. Do not panic or be worried about MERS in Phuket. However, if you or your family members have a fever, please see a doctor.”

The death toll in South Korea’s MERS outbreak has risen to 31. A total of 181 South Koreans have been infected with MERS, and 82 patients are currently still receiving treatment, confirmed the country’s health ministry, reported CNN.